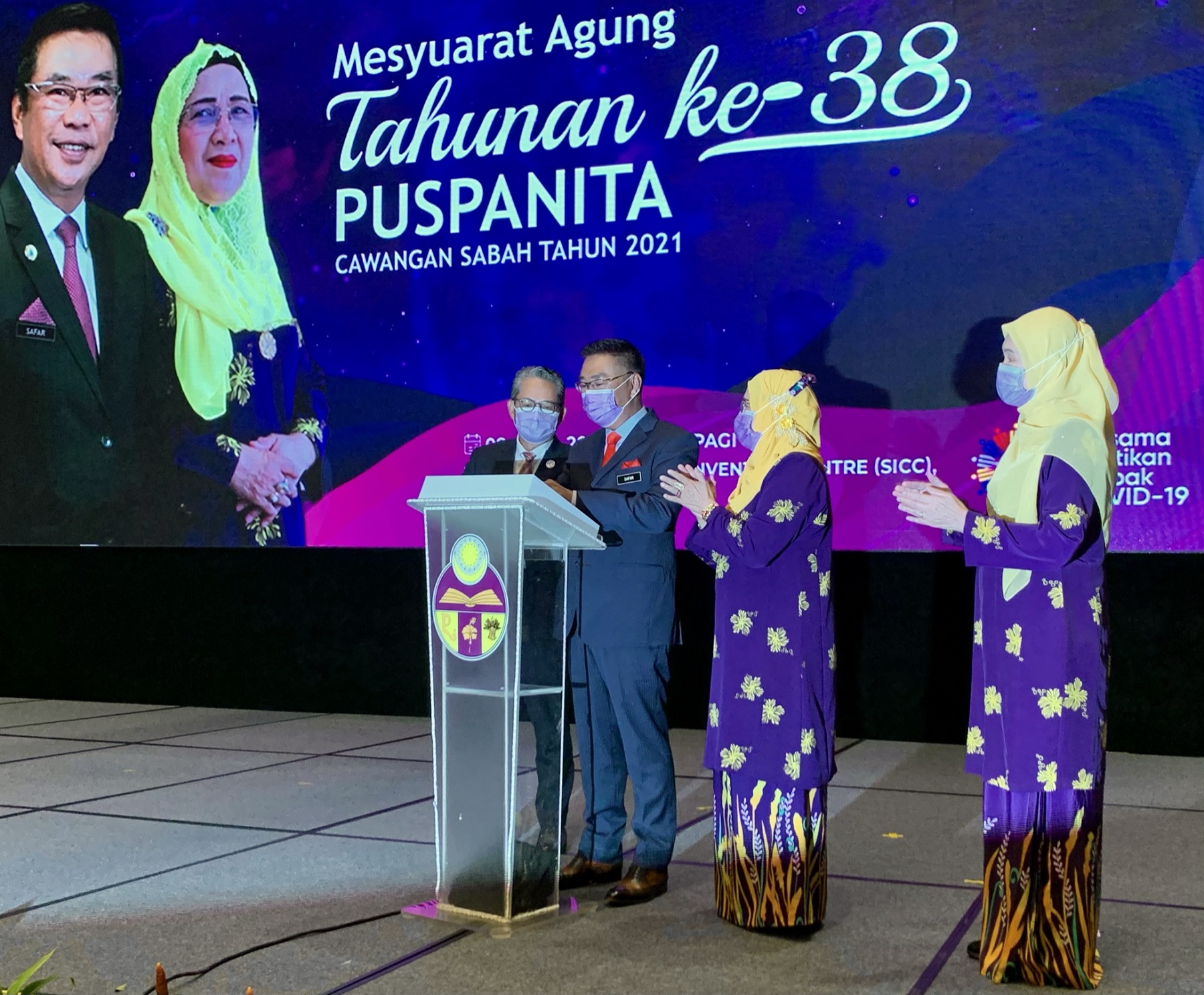 KOTA KINABALU: Women represent 34.55% of the 20,303 Sabah civil servants and 43.84% of the managerial and professional positions are held by women in the government, said Sabah State secretary Datuk Seri Safar Untong.

“The state government has always recognized the role of women. Currently, a total 24 department heads in the state public service are women,” said Safar, who is also Puspanita Sabah Branch advisor, at the launch of the 38th Puspanita Sabah Branch Annual General Meeting at the Sabah International Convention Centre here on Thursday.

He also noted as of March 31, the number of Puspanita Sabah branch members, consisting of housewives and women civil servants from the management and professional group to the supporting group at the state and federal level have hit 7,827.

Safar urged Puspanita members to continue with the digitalization initiative, which he pushed when taking the Sabah State Secretary helm in November 2019.

“I have determined that the digitization initiative should be a major agenda in the strategic planning of all ministries and the agencies under it to support efforts towards the Sabah Digital Government.

“When the Covid-19 pandemic hit the entire world, including Malaysia early 2020, I was thankful that we in Sabah had prepared early planning to start the digitalization initiative. Among the application and portal developed were SabahTrace, Sabah Covid-19 Portal and others.

“As Puspanita Sabah Branch Advisor, it is my hope that the Puspanita members increase their digitalization knowledge and skills in order to be capable of being involved in any existing or planned digitalization initiatives like digital economy,” he urged.