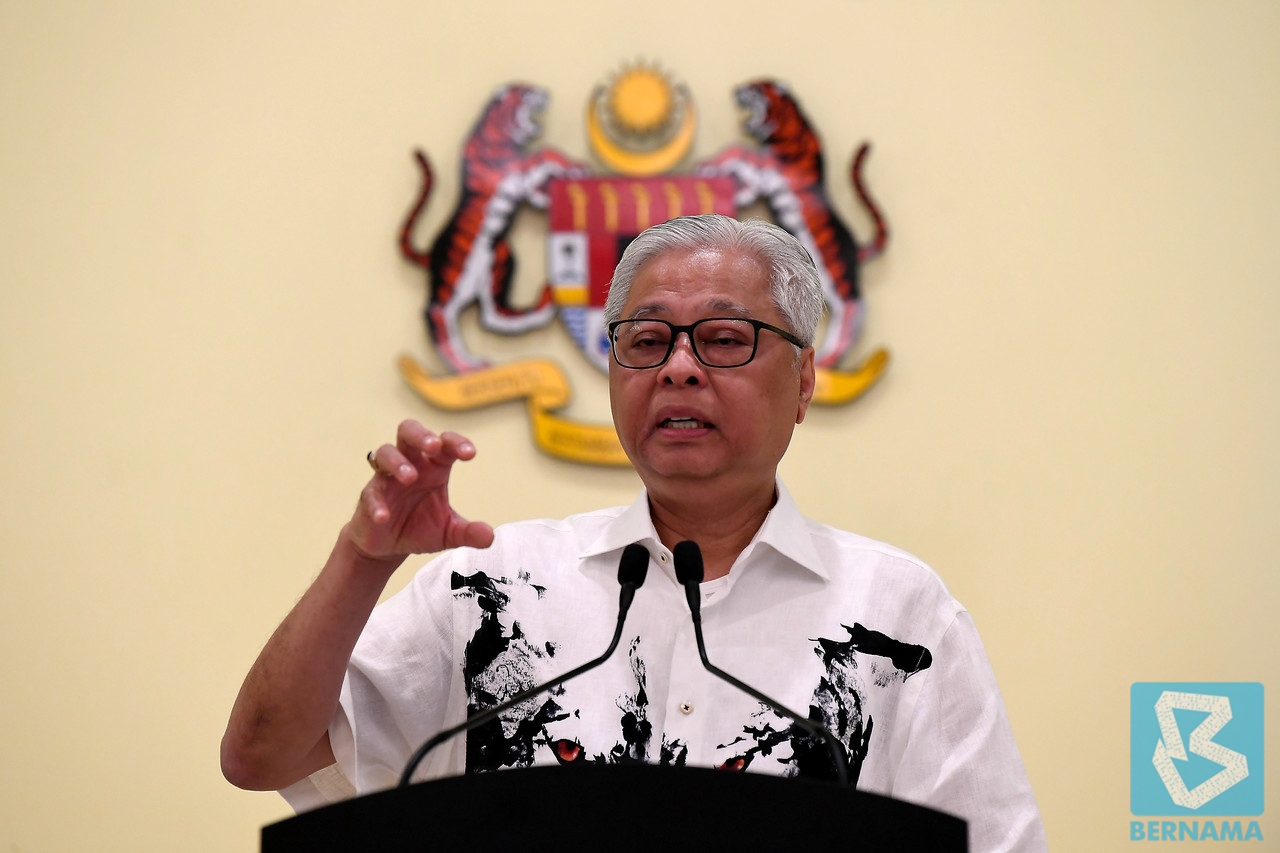 “Of the total, three of them were remanded while 312 were issued compound fines. The Compliance Operations Task Force conducted 63,473 inspections yesterday to monitor and enforce compliance with the RMCO SOP,” he said in a statement today.

Yesterday, police also set up 64 roads in Ops Benteng nationwide and inspected 35,459 vehicles to check the entry of illegal Immigrants, especially via rat trails, he added.

He said police carried out 2,263 monitoring visits yesterday to check on individuals under home quarantine.

From July 24 until yesterday, 4,286 people arrived at the country’s entry points and were sent to 16 hotels and five Public Training Institutes in Kuala Lumpur, Negeri Sembilan, Penang, Kelantan, Sarawak, Selangor and Johor.

“Of the total, 13 people have been sent to hospitals for treatment,” he explained.