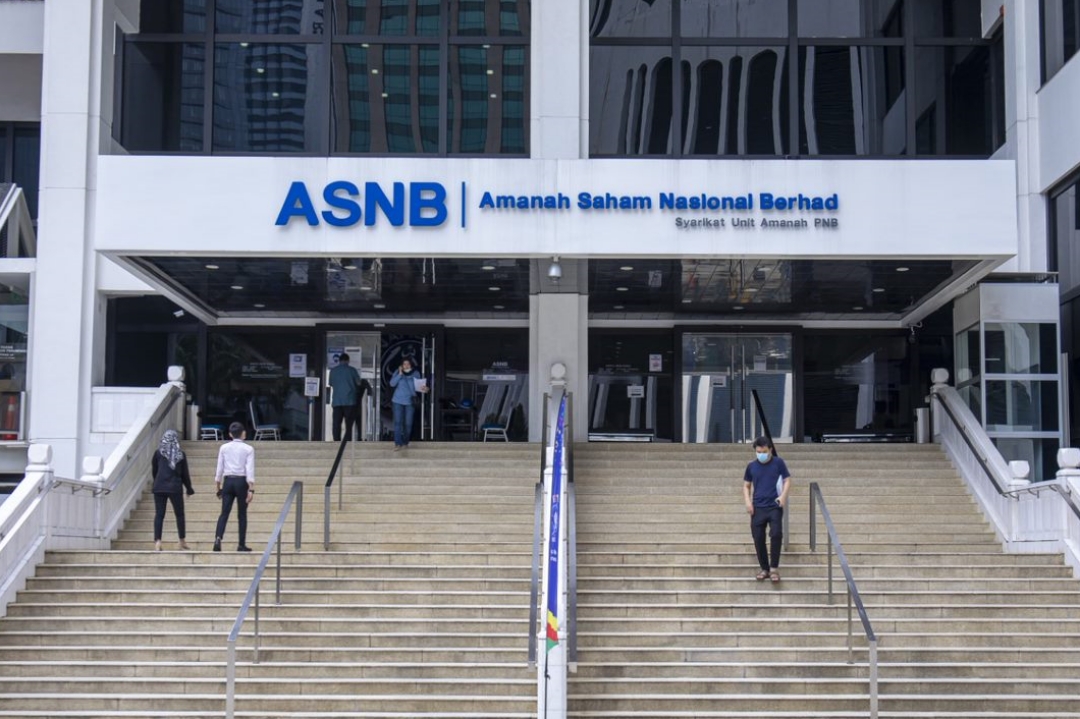 PNB in a statement Thursday said ASM 2 Wawasan declared an income distribution of four sen per unit for the financial year ending Aug 31, benefitting 897,145 unit holders, which is higher than the RM907.3 million distributed in 2020.

It added that ASM 2 Wawasan recorded a net realised income of RM909.6 million as at Aug 25, an increase of 4.47 per cent from last year.

The income distribution for ASM 2 Wawasan is 215 basis points above its benchmark Maybank 12-Month Fixed Deposit during the same period which stood at 1.85 per cent.

“The performance of ASM 2 Wawasan was generally driven by the recovery of global and domestic financial markets amidst the resurgence of Covid-19 infections and expectations of rising inflation.

“The fund returns have also been bolstered by the positive outcomes of PNBs continuous asset class diversification initiatives. Among others, the fund manager has gradually increased its international investments to 20.8 per cent of overall portfolio, compared to 14.9 per cent in 2020.

“In the face of a rapidly changing market environment, PNB continues to explore new investment opportunities that would enable its investment portfolio to grow in a more resilient and sustainable manner,” PNB said.

The computation of income distribution for ASM 2 Wawasan is based on the average minimum monthly balance held throughout the financial year of the fund. The distribution declared by ASM 2 Wawasan will be automatically re-invested as additional units into unit holders accounts on Sept 1 this year.

In the statement, PNB announced that transactions at all ASNB branches and agents for ASM 2 Wawasan have been temporarily suspended from Aug 26 to 31 to facilitate the computation of income distribution.

Unit holders may update their accounts at the myASNB portal www.myasnb.com.my or the mobile application, or at any ASNB branches or its agents nationwide when transactions resume on Sept 1.