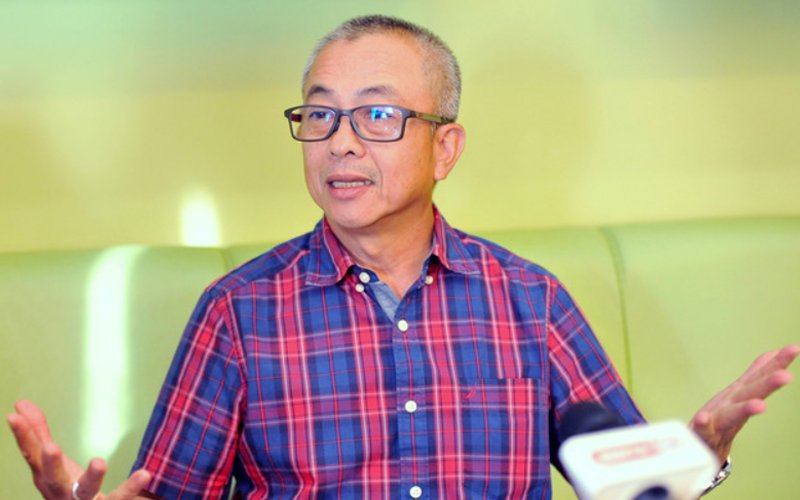 Rozman has been accused of abusing his power when he was the then deputy chairman of the Labuan Port Authority board. Bernama photo

KUALA LUMPUR (Oct 14): Parti Warisan Sabah’s Labuan MP Datuk Rozman Isli was today charged with power abuse when he was on the Labuan Port Authority board in 2018, awarding a government contract to a company linked to his family members.

Rozman appeared calm when the charges were read to him by the court interpreter in the Sessions Court here this morning.

Rozman was accused of committing the offence at the Transport Ministry in Putrajaya between 2.30pm and 5.30pm on March 21, 2018.

He was charged under Section 23(1) of the Malaysian Anti-Corruption Commission Act for the offence of abusing ones official position to seek gratification for oneself, a relative or an associate.

Section 23(1) which was punishable under Section 24(1) of the same Act provides for a punishment of a maximum jail term of 20 years and fine up to five times the gratification amount or RM10,000 whichever is higher upon conviction.

Judge Rozina Ayob set bail at RM100,000 with one surety and told Rozman to surrender his passport to the court until the disposal of his case.

She also fixed Nov 19 for mention.