Vehicle plows into US Christmas parade, over 20 injured say police 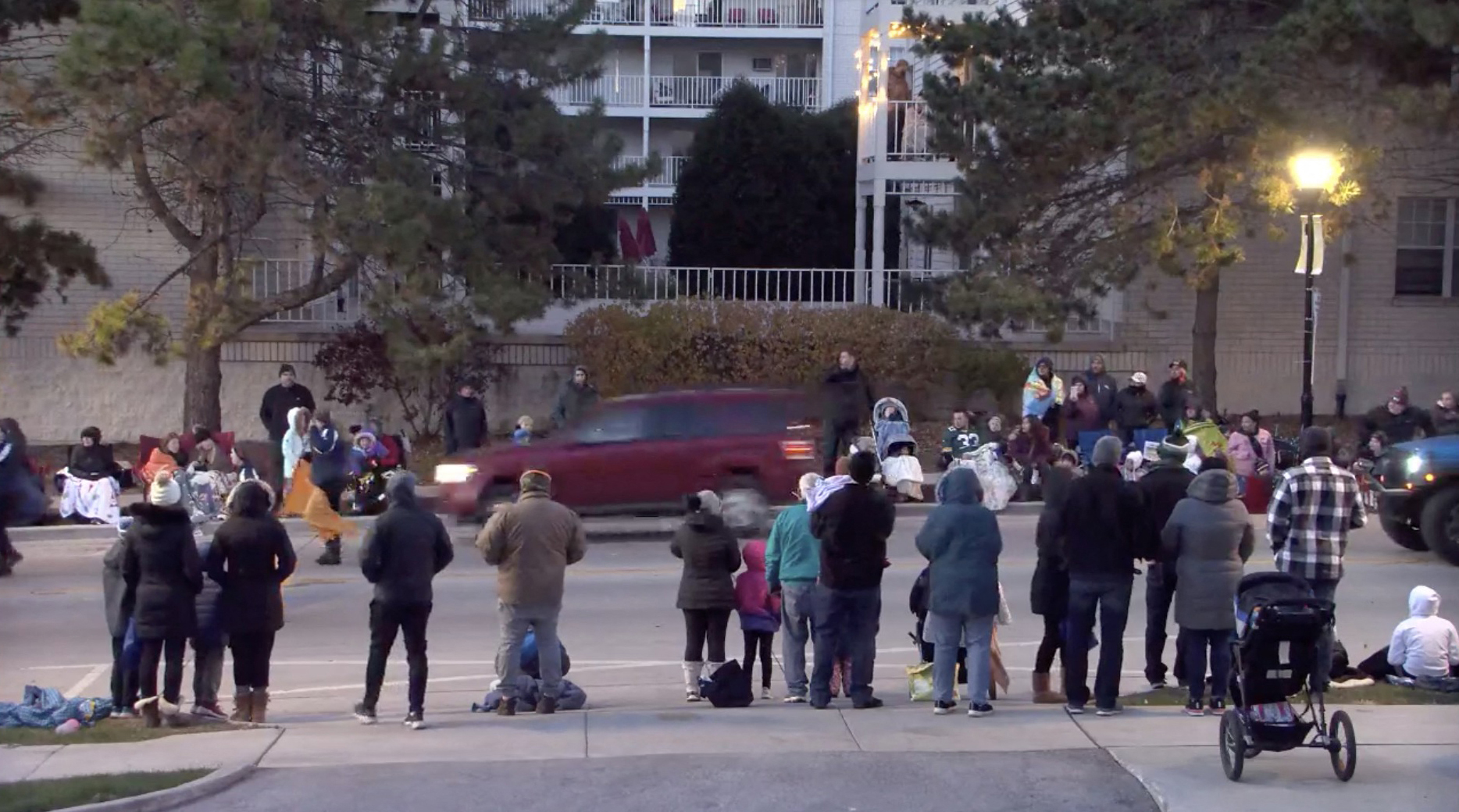 WASHINGTON (Nov 22):A vehicle plowed into a Christmas parade in the US state of Wisconsin on Sunday evening injuring more than 20 people, police said.

Officials were still gathering information on the incident which occurred just after 4.30pm (2230 GMT), as spectators in the town of Waukesha, a Milwaukee suburb, watched the annual tradition.

“A red SUV drove into our Christmas parade that we were holding downtown,” police chief Dan Thompson told reporters. “More than 20 individuals were injured, as a result of this incident.”

“The Waukesha Police Department has recovered a suspect vehicle. It’s an ongoing investigation,” he added, adding that officers had identified a person of interest.

Angelito Tenorio, who is running for Wisconsin state treasurer, was at the parade and told the Milwaukee Journal Sentinel that he “saw an SUV cross over, just put the pedal to the metal and just zooming full speed along the parade route”.

“And then we heard a loud bang, and just deafeningcries and screams from people who are struck by the vehicle,” he said.

Police said multiple people had been taken to the hospital.

The Journal Sentinel reported that city footage showed the SUV speeding into the parade behind a school marching band.

Wisconsin Governor Tony Evers said he and his wife were “praying for Waukesha tonight and all the kids, families, and community members affected by this senseless act”.

“We are in contact with local partners as we await more information,” he added. — AFP