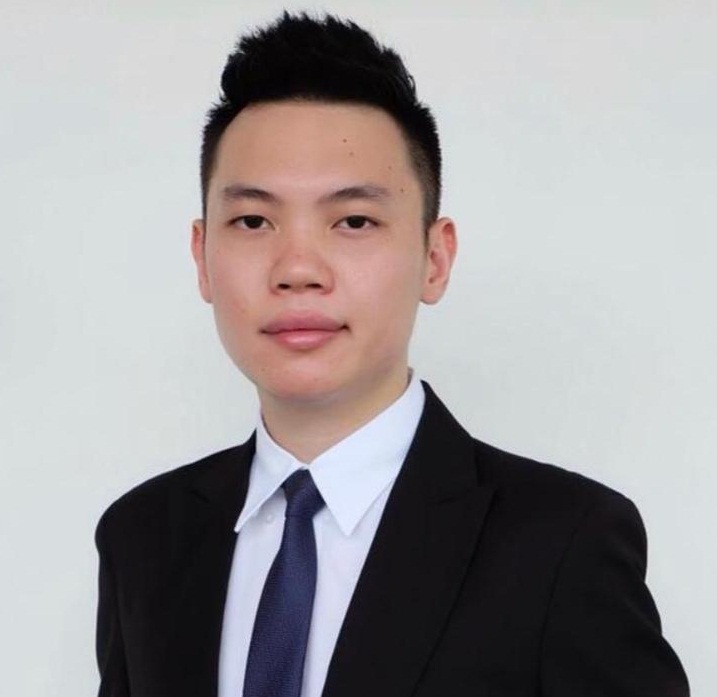 KOTA KINABALU: The Kota Kinabalu City Hall (DBKK) has been urged to keep up with technology advancement, as a means to resolve problems and predicaments caused by the current coupon parking system.

Samuel Wong who is Warisan Kota Kinabalu Branch Chief on Sunday said, his office had received numerous complaints from the public.

“A lot of city folks have complained that the current parking system is problematic due to difficulties in estimating forecast time.

“You see, after the Covid-19 SOPs were implemented, all services are experiencing limited capacity.

“Banks, post office, clinics, shops cannot fit as many people as before. Sometimes we even see long queues outside clinics and banks.

“Due to this, city folks find it extremely hard to estimate the parking duration.

“If earlier, then they will be fined and summoned because of overtime parking.

“If later, then more money will be wasted. This wouldn’t be fair to the people, especially in a time where belts are tightened.”

Samuel suggested an alternative to overcome this predicament is to keep up with technology advancement.

“Why did the City Hall not consider implementing an electronic parking payment system?

“In the this age of technology, people are going green and going for convenience. DBKK who is in charge of the most developed areas of Sabah should be leading the way.

“In addition to making parking payments convenient, people can also top up or check their parking time online.

“While waiting in the bank or clinic, you don’t have to walk all the way back to your car to extend the parking time. You can do it with just one click away.

“Of course, this would also be environmental friendly and cost efficient in the long run, as lesser and lesser of paper will be needed to print coupons.”

Samuel concluded many cities and states in Malaysia have adopted this. As such, he hopes the government will consider this proposal.

“Many local councils have implemented this for a fee years. In Petaling Jaya, Selangor for example.

“So I hope the government seriously considers this proposal. ’s not forever be the most underdeveloped and outdated state in Malaysia. Sabah deserves the best.”