Unlikely for another OPR cut unless outlook turns for the worse 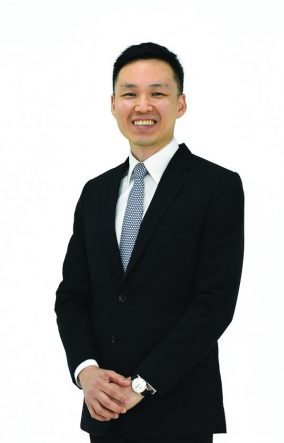 KUCHING: Analysts across the board maintained their predictions that Bank Negara Malaysia (BNM) will not ease the Overnight Policy Rate (OPR) further this year, unless the outlook turns “unexpectedly gloomier.”

According to OCBC Bank economist Wellian Wiranto, if everything goes as expected in the coming months, BNM should maintain its OPR at 1.75 per cent in the next and last MPC meeting for the year in November.

“We had thought that, even though Malaysias economy has started to recover well from the pandemic depths, the outlook remains so riddled with uncertainties that Bank Negara would, on balance, opt to cut its overnight policy rate as a hedge.

“As it turns out, even though its statement suggests a certain wariness to the recovery ahead, there is nonetheless enough signs of recovery momentum thus far for BNM to comfort itself that it has done enough so far,” he said in a statement.

Given the telling tilt towards a holding pattern, Wellian believed that BNM would not be in a big hurry to ease rate further in the near term, unless the outlook turns unexpectedly gloomier.

“If everything goes swimmingly as it appears to expect in the coming months, it would hold its rate unchanged again at 1.75 per cent, in the next and last Monetary Policy Committee (MPC) meeting for the year in November,” he said.

The economist added that although the MPC statement suggests a certain wariness to the economic recovery — pointing out the uneven nature of the uptick and how downside risks linger — there were signs of recovery momentum for BNM to comfort itself that it has done enough so far.

Perhaps, like a good doctor, BNM sees no need in over-prescribing medicine if the patient is already recovering on the existing mix, he added.

“We think that BNM would only consider cutting rates again if a severe resurgence of the pandemic leads to nationwide containment measures; weaker global demand that dampens trade activity; and further signs of worsening employment conditions that slows the economic recovery. 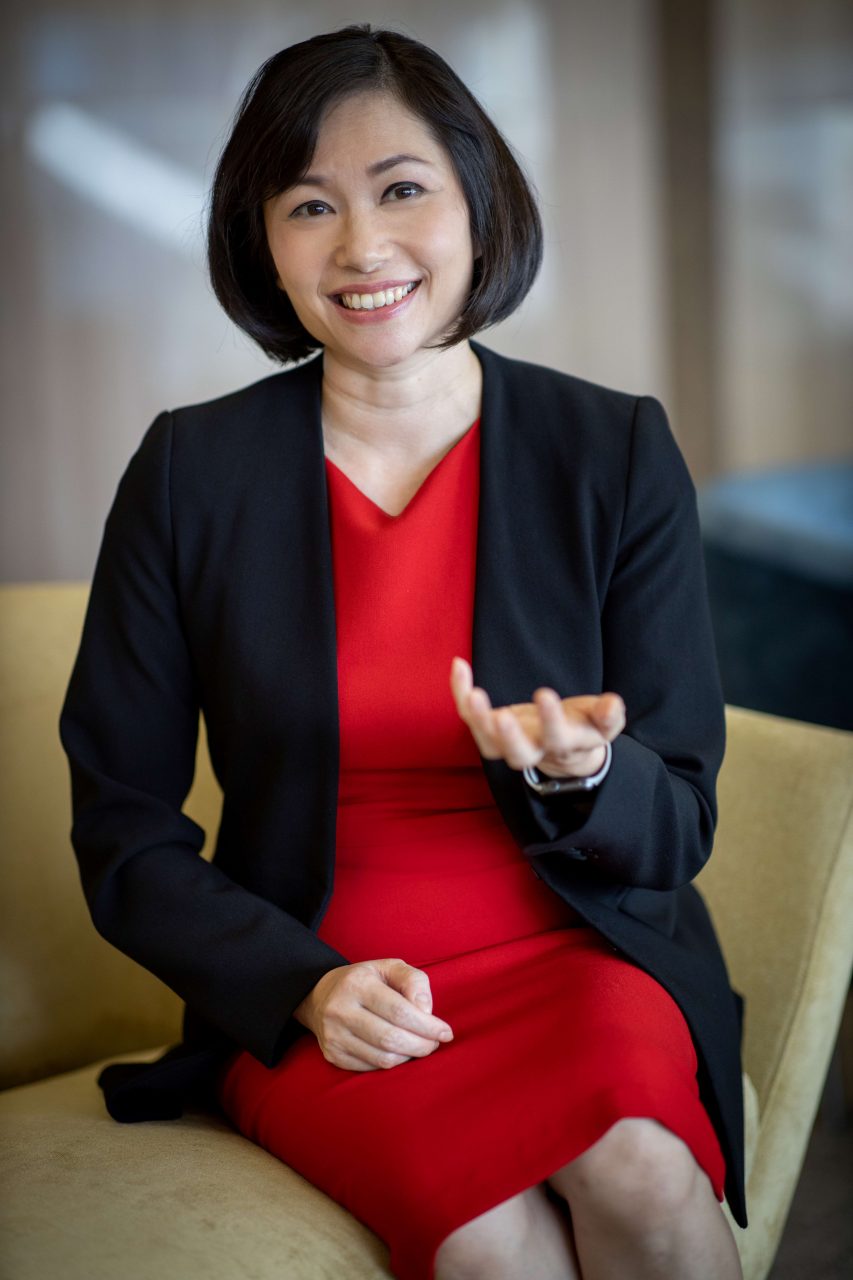 “Key concerns include the impact on the recovery once the blanket loan moratorium and wage subsidy programs expire at the end of this month. To alleviate these risks and support a continuous recovery, BNM announced an extension of the loan moratorium on a targeted basis and repayment assistance to borrowers who continue to be affected by the pandemic.

“Meanwhile, Prime Minister Tan Sri Muhyiddin Yassin said the government was prepared to implement an additional economic stimulus package or other initiatives to assist those facing economic constraints (if necessary) and if the governments financial situation allows it.

“As such, barring any negative surprises, we expect rates to remain status quo at least until the first half of 2021.”

In its notes, AmBank Research forewarned on the risk of the pandemic plus ongoing uncertainties will continue to weigh on both the global and domestic economy. And recovery will remain uneven across the sectors. 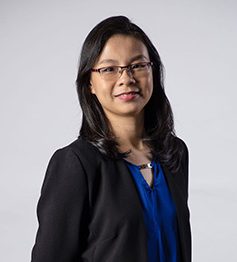 tting following a cumulative 125bps in 2020 to bring the OPR to a record low of 1.75%? It remains relatively premature to conclude that there will not be further rate cuts,” it said. “As pointed out by BNM, the downside risk remains.

“Hence, it is vital at this point in time to realize that just because we are seeing some good economic numbers, it does not mean the worst is over. We still need to focus on the developments around us and the world.

“Besides, we need to recognise that we still have a long way to go before this pandemic is really over. Thus, we cannot totally discount that rate cuts have come to a total halt.”

Unlikely for another OPR cut unless outlook turns for the worse Borneo Post Online.