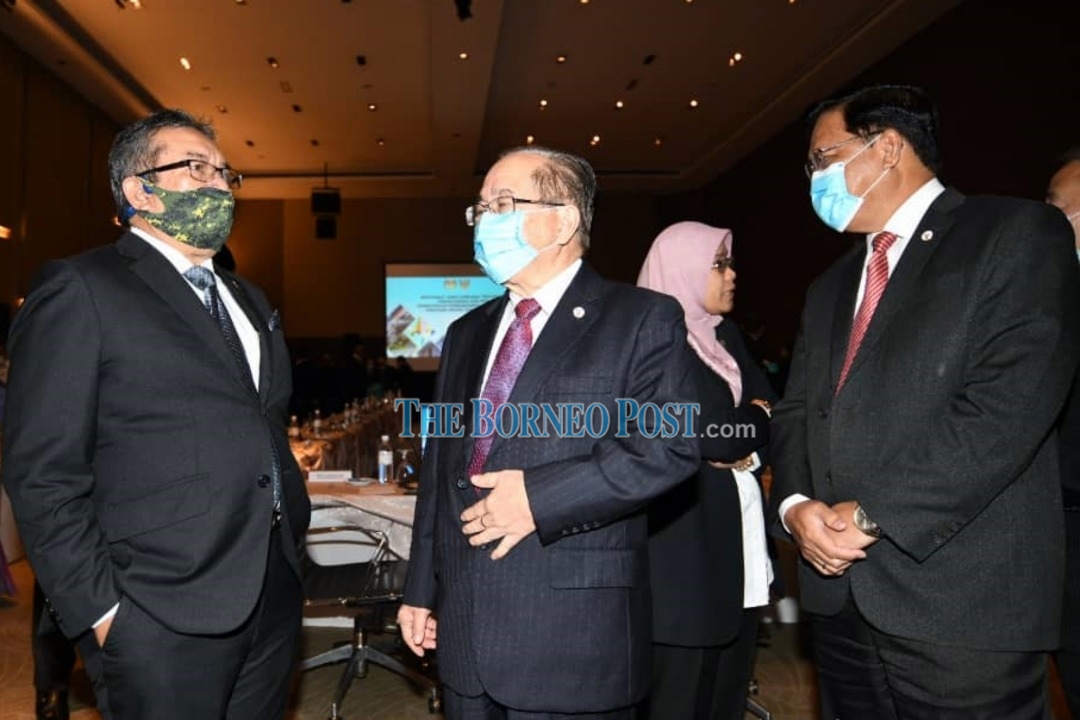 He said the allocation under the first rolling plan would be used for rural water supply projects, rural electricity supply projects, to repair houses in the rural areas, rural bridge projects as well as for the Community Development Department (Kemas).

We thank the federal for allocating RM829 million to Sarawak for the year 2021 (12MP) to carry out various rural infrastructure projects.

Even though the 12MP has not been tabled in Parliament yet, expected to be in January 2021, the basic details have been finalised, he added.

He said the joint committee held today was to discuss and finalise Sarawaks priority list of development projects to be carried out for the 12MP, which will begin in 2021.

Dr Abdul Latiff also highlighted several development projects that have been carried out in Sarawak during the 11MP from 2016 to 2020 amounted to RM4.72 billion.

Out of that, he said about 80 per cent or RM4.1 billion were used for basic infrastructure development such as the rural roads, rural electricity supply, rural water supply, and the ministrys Social Amenity Programme.

We and the Sarawak government will continue to work together to ensure all our efforts and development plans for Sarawak will give a positive impact to the people of Sarawak, said Dr Abdul Latiff.