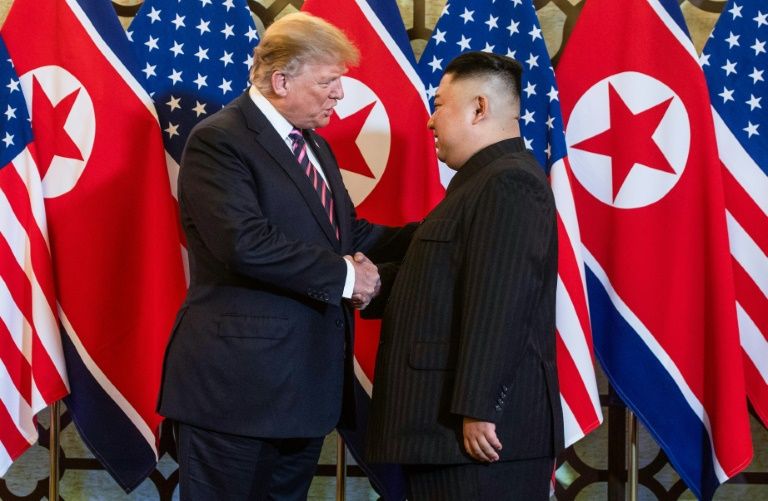 President Donald Trump admits in a recording released Monday that he is fond of authoritarian leaders, saying the “tougher and meaner” they are, the better he gets along.

Journalist Bob Woodward played the recording on NBC’s Today show ahead of the Tuesday publication of his book “Rage,” which is based on 18 taped interviews with Trump.

In the latest snippet of recordings to be released, Trump explains why he is so close to Turkish president Recep Tayyip Erdogan, who has curbed the free media and put tens of thousands of people behind bars in a crackdown in the wake of a failed 2016 coup attempt.

“I get along very well with Erdogan, even though you’re not supposed to because everyone says, ‘What a horrible guy,'” Trump is heard saying in the interview recorded January 22.

“For me it works out good. I can tell you that the relationships I have, the tougher and meaner they are, the better I get along with them,” he said.

The US president, who has expressed “love” for Kim and lavishly praised Xi while squabbling with his traditional democratic allies in NATO, appeared unsure about the reason for his attraction to such leaders.

“You’ll explain that to me someday, OK?” he asked Woodward. “The easy ones are the ones I maybe dont like as much, or dont get along with as much,” he said. – AFP