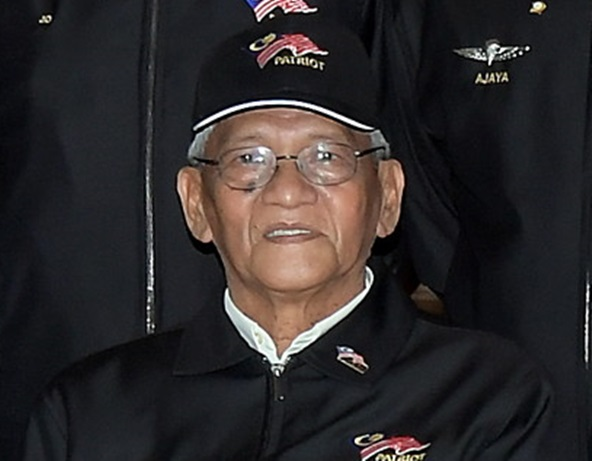 KUCHING: National Patriots Association (Patriot), an army veterans group, has panned a business tycoon in Perak for suggesting that Malaysian armed forces personnel be diverted to work in plantations, a news report said.

Its president Mohamed Arshad Raji said the call made by Koon Yew Yin, who founded IJM Corp, Gamuda Bhd and Mudajaya Group Bhd, showed an ignorance of the role of the armed forces.

They are certainly not cheap labour. They are trained professional killers our nation cannot do without, he said in a report by online news portal FMT today.

Putting forward proposals to improve the civil service, Koon said, among others, on his blog on Monday that armed forces personnel were doing nothing except eating and sleeping.

In fact, almost all of them have never fired a shot except at target practice. Some of them should replace the foreign workers in the FELDA plantations, he said, referring to the Federal Land Development Authority, which has oil palm plantations throughout the country.

Arshad, in the FMT report, recalled a similar suggestion by former Sabah chief minister Tan Sri Harris Salleh, who proposed that soldiers be made to carry out government projects in rural communities.

Suggestions from both men are ridiculous and show their sheer ignorance of the role of the armed forces, Arshad said.

He pointed out that Malaysian military personnel were still occupied during peacetime, including guarding the borders and being despatched abroad for risky peace-keeping missions.

Last night, Deputy Defence Minister Liew Chin Tong also hit out at Koon and urged all Malaysians to fully understand the role and sacrifice of the armed forces

Deputy Defence Minister Liew Chin Tong in a statement here today said the concept of preparedness placing the MAF as the last bastion of defence must be understood by society.

“I call on all Malaysians, regardless of race and economic background, whether they are civilians or from the military, to understand their role and sacrifice,” he said in a Bernama report.

Liew expressed regret over the actions of certain quarters for issuing statements belittling the role and sacrifice of the armed forces.