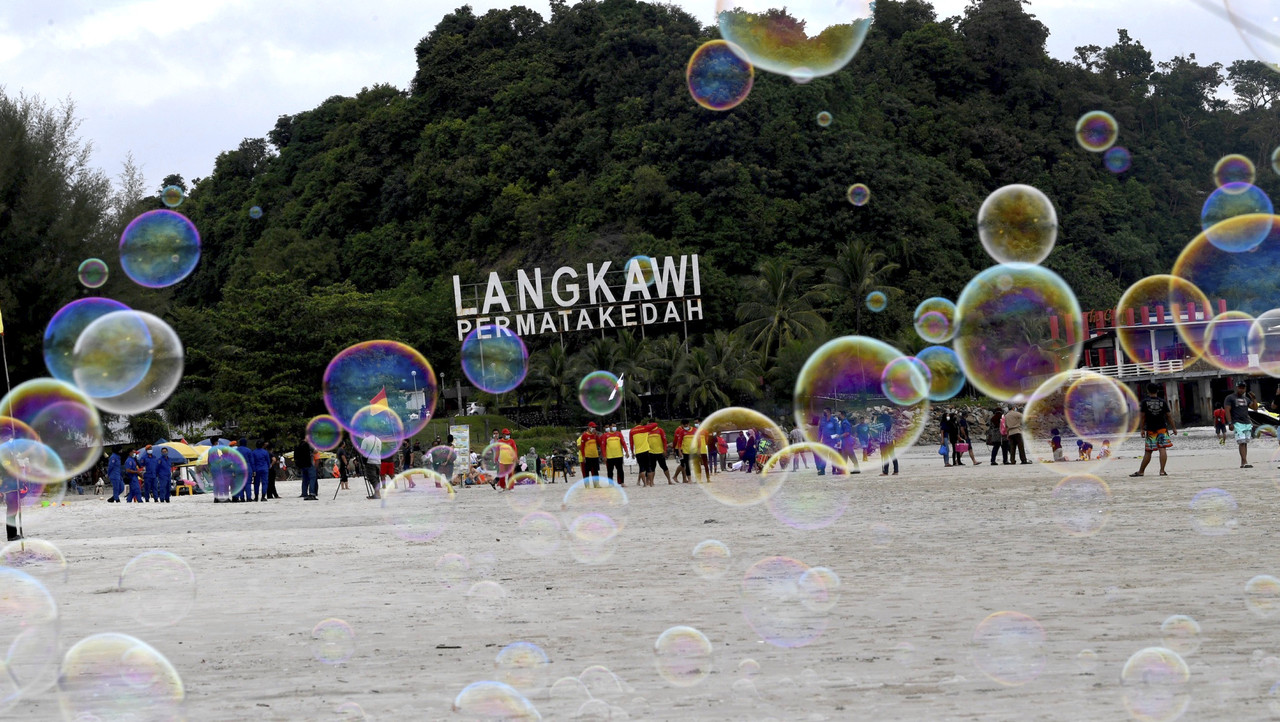 Beachgoers are seen at Chenang Beach in Langkawi. — Bernama photo

KUALA LUMPUR (Oct 14): The Ministry of Tourism, Arts and Culture (Motac) has proposed to the National Security Council (MKN) to open Langkawi to tourists from several selected countries under the ongoing pilot tourism bubble project.

Minister Datuk Seri Nancy Shukri said the move was to enable Malaysia to revive its economy which was affected by the Covid-19 pandemic.

I suggest that we open (the borders) to (tourists from) certain countries toLangkawi first, underthe Langkawi pilot project.

This is one of the ways we can revive our economy, she said in reply to Senator Ahmad Yahaya who wanted to know whether the government planned to open the borders for tourists, especially from Asean member countries.

Earlier, Nancy said between Sept 16 and Oct 12, a total of 85,921 people had travelled to Langkawi through the tourism bubble and based on the feedback from the Malaysian Association of Hotels (MAH), the average hotel occupancy rate in Langkawi for the first week this month was 45 per cent at four- and five-star accommodation and 21 per cent for the accommodation of three-star and below. — Bernama