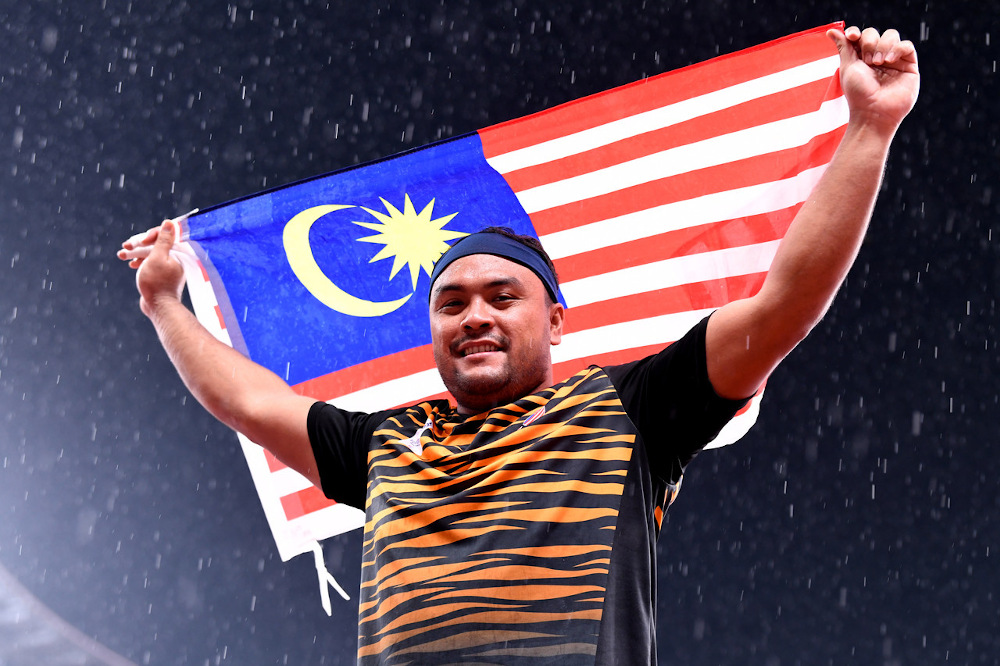 According to a report by Astro Awani, Muhammad Ziyad Zolkefli was disqualified over a technicality after a protest from Ukrainian athlete Maksym Koval after the event, who claimed that Ziyad was late to the call room before the event started. Bernama photo

According to a report by Astro Awani, Ziyad was disqualified over a technicality after a protest from Ukrainian athlete Maksym Koval after the event, who claimed that Ziyad was late to the call room before the event started.

Maksim was awarded the gold medal instead.

The decision by the officials from the Paralympic Games has met with overwhelming outcry, with former youth and sports minister Khairy Jamaluddin saying the decision was in bad taste and went against the spirit of the games.

This is a shameful decision. An absolute disgrace that goes against the spirit of the Paralympics, he said in a Twitter post.

If it was a call room violation you should not have allowed them to compete in the first place. Mean-spirited and petty. A stolen gold medal and world record, said Khairy.

Why would you allow Ziyad to participate after the alleged call room violation? This is unacceptable, he posted on his Twitter account.

He was joined by national gymnast Farah Ann Abdul Hadi, who said that the decision was unfair, unprofessional and unsportsmanlike.

Absolutely disgraceful! You should not have allowed the athletes to compete if they were late. Dont steal this hard-earned, world record-breaking medal from Ziyad, said Lembah Pantai MP Fahmi Fadzil.

Twitter has been abuzz on the controversy, with #Ziyad reaching over 204,000 tweets as of time of writing, with #unfair and #MaksymKoval also reaching 43,500 and 19,700 tweets in relation to the issue.

Earlier, Ziyad broke the world record in the final of the F-20 shot put throw, via his third throw, with a record of 17.94 metres and contributed Malaysias second gold medal.

The Malaysian team has submitted an appeal over the protest, which is being discussed by the organising authorities. A decision is expected later tonight, saidAstro Awani.

In his latest post on Facebook, Ahmad Faizal said protests from Ukraine were still being received, adding that protests from the Malaysian, Australian and Ecuadorian teams will be brought to the CDM (chef de mission) meeting tomorrow morning. — Malay Mail