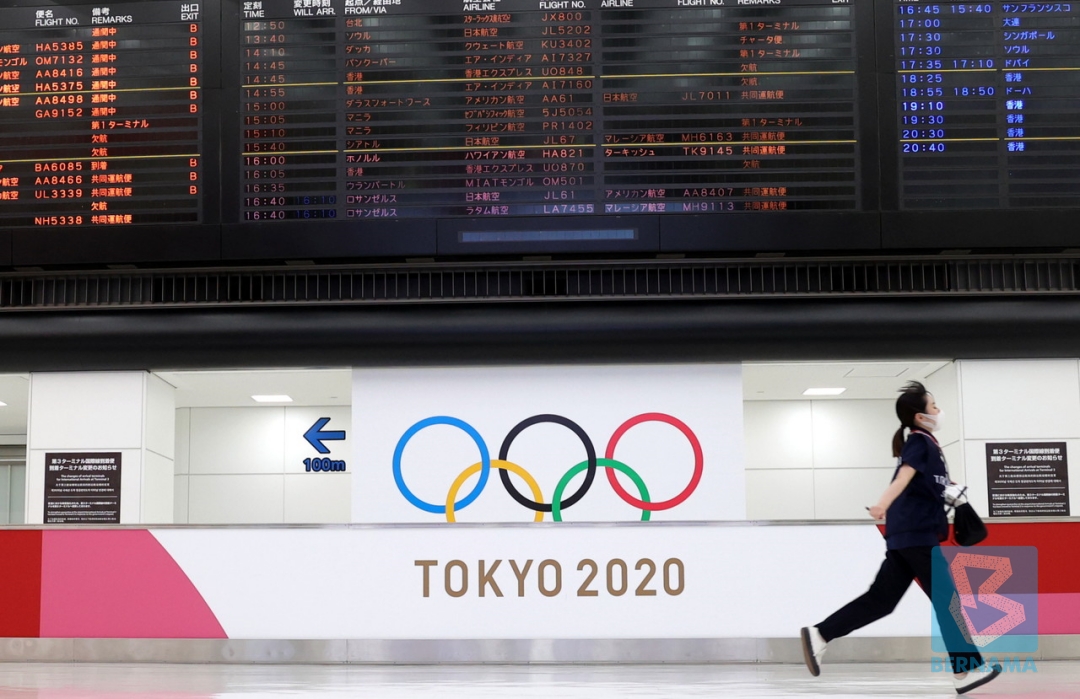 KUALA LUMPUR (July 21): After so much of uncertainties and challenges amid the global Covid-19 pandemic, the Tokyo 2020 Olympic Games began unofficially today, two days before the opening ceremony on Friday.

The showdown began with the womens softball at the Fukushima Azuma Stadium, in the Fukushima prefecture that was hit hard by a nuclear disaster in the aftermath of an earthquake followed by a massive tsunami in 2011.

The last time softball was contested in the Olympics, at the 2008 Beijing edition, Japan emerged victorious while the US and Australia took home silver and bronze respectively.

As the womens football kicked off in the evening, Ellen White scored a brace (17th & 72nd minutes) to help Great Britain edge Chile 2-0 in the Group E tier at the Sapporo Dome, while reigning silver medalists Sweden defeated the USA 3-0 at the Tokyo Stadium in a Group G match.

The opening ceremony is scheduled at 8pm (7pm Malaysian time) on Friday, with a limited number of athletes and officials on parade in an almost empty Olympic Stadium amid the Covid-19 scare.

With over 11,000 athletes and officials expected to take part in the Olympics, the organisers on Wednesday confirmed 81 confirmed coronavirus cases related to the Games since July 1.

Athletes testing positive were forced to withdraw from the competitions, while their close contacts will be isolated and tested before a decision is made whether they will be allowed to compete or not.

This Olympics, postponed by a year, is officially scheduled to run from July 23 till Aug 8. – Bernama