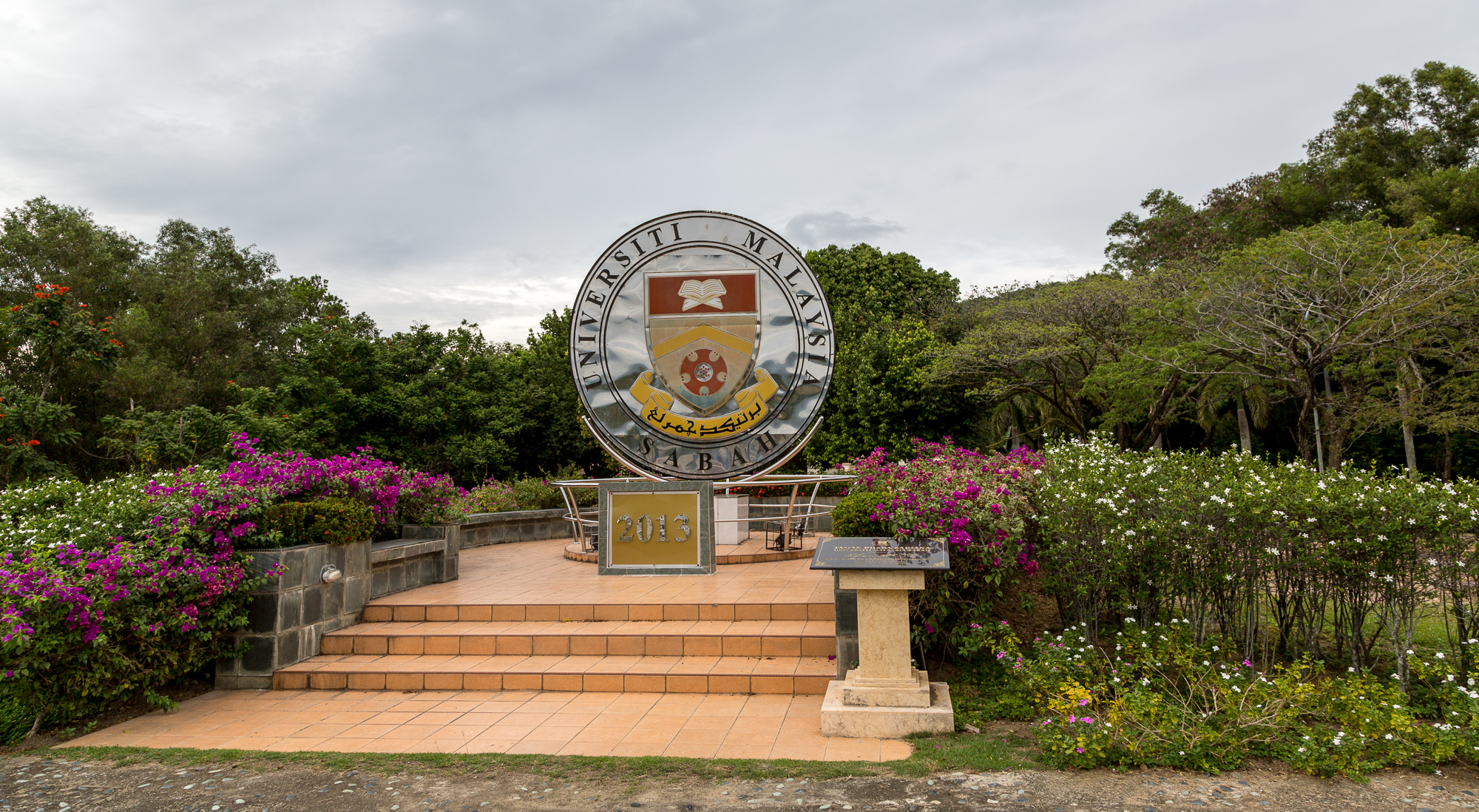 The villages are Kg Pagalungan Ansip in Keningau and Kg Kalindukan in Nabawan.

Masidi, who is Sabahs official Covid-19 spokesperson, said the Health Ministry had carried out 133 Covid-19 screenings at the residential colleges, 19 of which tested positive.

The Health Ministry has confirmed that Covid-19 is spreading among residents in the three residential colleges with high infection rate.

After conducting risk assessment with various agencies in the MCO Technical Committee and upon the advice of the Health Ministry, the State Government has agreed to impose EMCO from April 5 to 18 in line with the Federal Governments decision.

The implementation of the ECMO serves to ensure that the movement of the residents could be controlled to prevent the spread of Covid-19 to the community outside the residential colleges, he said in a statement on Sunday.

He said the ECMO imposed on the locality would enable the Health Ministry to carry out targeted screening on all affected villagers and curb the spread of the virus in the community.

On the other hand, he said Health Ministry had conducted 99 Covid-19 screenings at Kg Kalindukan in Nabawan, eight of which tested positive.

Implementation of ECMO will allow Covid-19 control actions to be carried out swiftly and effectively, thereby preventing its spread in the community.

On the daily statistics, Masidi said a new cluster, Rich Park Cluster, was reported in Tawau on Sunday.

He said the cluster recorded an increase of 10 new cases, which brought the cumulative total to 12 cases.

He said the index case was a 58-year-old primary school headmaster from Taman Rich Park who tested positive for Covid-19 after undergoing symptomatic screening in a private clinic on April 1.

The index case was believed to have contracted the virus after attending wedding receptions of his family member at three different locations at Taman Rick Park and Taman Ria Tawau on March 26 (involving 30 people at each location) before attending a reception at a renowned hotel involving 200 people.

Besides that, Masidi said the index case had also attended a meeting which was participated by at least 50 others.

To date, 95 people have been screened and 12 found to be positive.

Apart from the new cluster, Sabah recorded 68 new positive Covid-19 cases and one death on Sunday.

The fatality was reported in Tawau.

Of the 68 new cases reported on Sunday, Masidi said 22 cases (32.4 percent) were detected through close contact screening, nine (13.2 percent) from symptomatic screening, 32 cases (47.1 percent) from new and existing clusters and five cases (7.3 percent) from other categories.

He also said that 54 Covid-19 patients have been discharged from hospital or recovered, bringing the cumulative recoveries to 54,123.

He added that 476 patients were still receiving treatment, including 201 in hospitals and 275 in public Low-Risk Treatment and Quarantine Centres (PKRC).

There are 29 patients in intensive care units and 17 of them require ventilators.

Masidi also said that the Movement Control Order (MCO) imposed on Keningau, which was scheduled to end April 4, had been extended for another 14 days from April 5 to 18.

He said the district had recorded 2,138 Covid-19 cases so far with a few villages currently under EMCO.

He said the Health Ministry had also confirmed several new clusters and continuing rise in new cases within the community with 148 total active cases in the past 14 days.

After conducting risk assessment with various agencies in the MCO Technical Committee and upon the advice of the Health Ministry, Masidi said the State Government had agreed to impose EMCO from April 5 to 18 in line with the Federal Governments decision.

On a separate note, he said 281 people have received the first dose of their Covid-19 vaccine, bringing the total to 42,661 in Sabah.

He added that 2,533 people have received their second dose of the Pfizer-BioNTech vaccine on April 4, which brought the total to 22,147.

The State Government has distributed 296,519 food baskets to the affected groups so far.