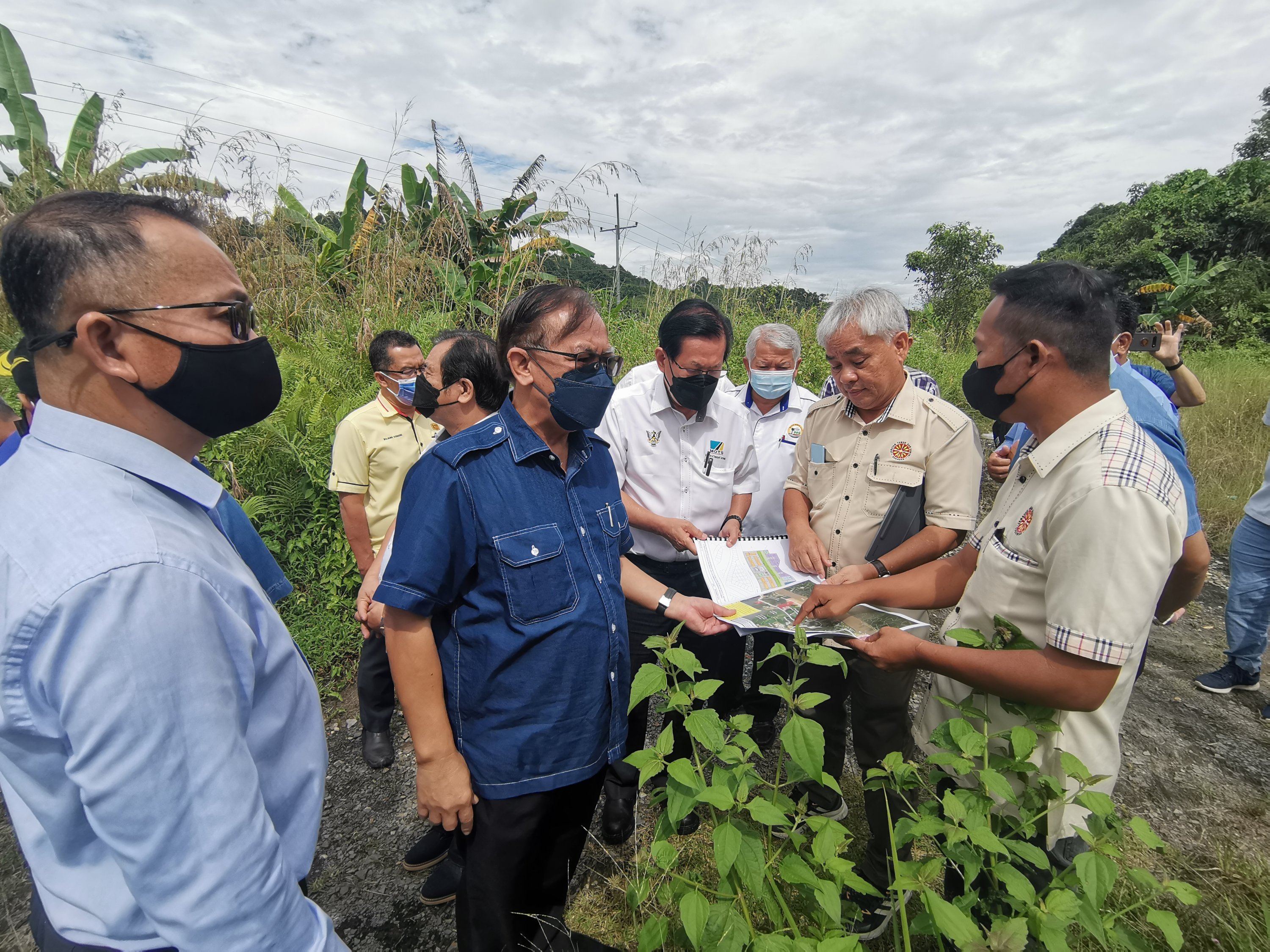 A briefing by Kapit Resident Nyurak Keti focused on the various transport-related issued in the division, and also on ways to resolve them.

One of the issues raised was the need for a bus terminal in Kapit, now that there is a road linking Kapit to Sibu.

There are a few daily bus trips plying the Kapit-Song-Kanowit-Sibu route, so there is really a need to have a proper bus terminal in Kapit, and also a bus station in Song, Lee told The Borneo Post at the end of the meeting.

He added the proposed site for the bus terminal was opposite Bletih Resettlement Scheme along Jalan Bletih.

The bus terminal will be outside Kapit town to avoid congestion because the roads here are single-lane.

At the same time, he said his ministry will promote riverine transport which is still relevant to folks living along the Rajang River and its tributaries.

He also informed that they are looking at the possibility of providing river cruises in Kapit using converted express boats.

Among those present at the meeting were Lees deputy minister Datuk Dr Jerip Susil, Deputy Minister in the Premier of Sarawaks Department Jefferson Jamit, and Sarawak Rivers Board chairman Dr Murni Suhaili.