Tengku Zafrul: Budget 2023 can be tabled again if Parliament dissolved halfway through debate 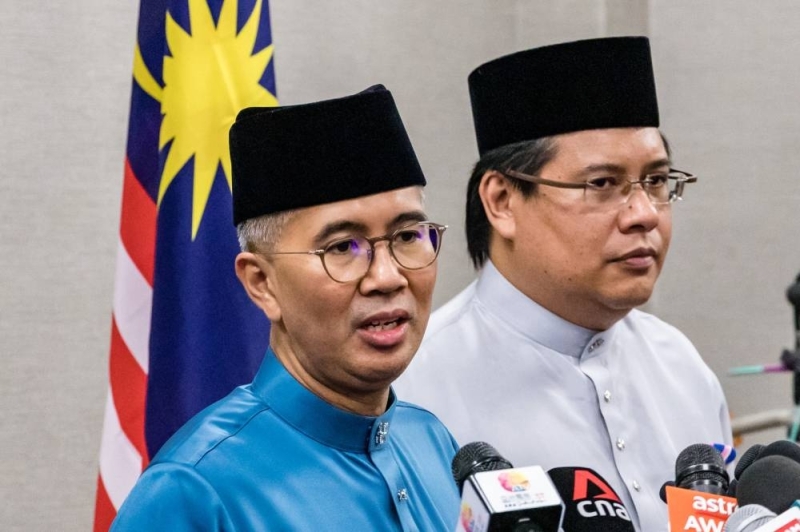 Addressing reporters in Parliament here, the senator suggested that Budget 2023 can be tabled again after elections are held, citing the 1999 snap polls as precedent.

This has happened before, you can refer back to what happened in 1999. The Budget was presented and there was a dissolution and then the Budget was represented again, he said.

So that is what will happen if there is a dissolution. But that question you should pose to the prime minister, the senator added.

Ismail Sabri is said to be facing pressure from within his own party to call for the 15th general election by this year, fuelling speculation that he could dissolve Parliament even as the Budget has been tabled.

This in turn prompted critics of the government to suggest the Budget would be rendered meaningless if dissolution happens before the spending plan is passed.

The Ismail Sabri-led administration unveiled a record RM372 billion federal spending plan for next year, with over RM90 billion worth of development expenditure in what is set to be the largest Budget allocated for expansion to date. — Malay Mail