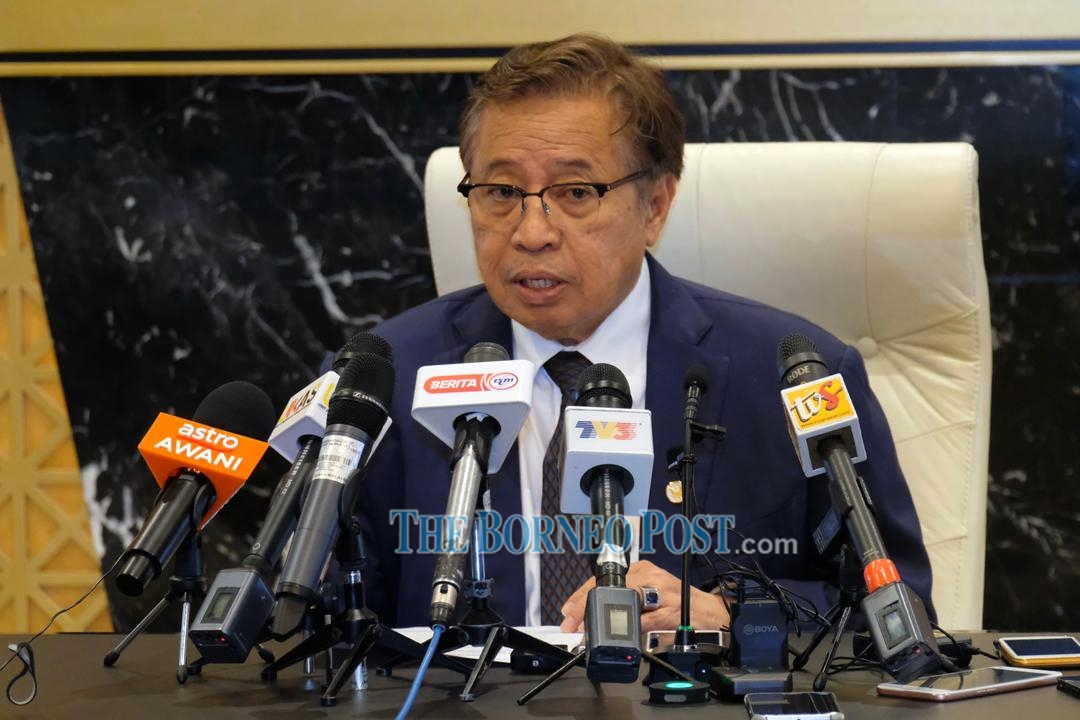 He pointed out that they serve not only as facilitators in delivering knowledge and skill to students, but also as guides and forming individuals that are ethical, having high moral values and having firm belief in God in accordance to the Rukun Negara.

“To face challenging competition that are rapidly expanding, teachers will need to prepare to receive any changes and capable to be an effective facilitator in expanding the students’ interest, talents, abilities, and capacity in an effort to build their critical and creative thinking until they are able to adapt to unpredictable changes of the world happening around them.

“This means that teachers now need to be ready to take on responsibilities and roles that are more challenging,” he said inhis speech during a livestream of the state-level Teachers’ Day celebration held today.

Meanwhile, he said the state government will continue to support the federal government’s effort in providing condusive education ecosystem by constantly upgrading school facilities in the state.

He added that the state government’s role is to provide support to the national education agenda.

“What is less will be added, what is needed will be created, and what we have we will bolster – all with the intention to stand alongside the education agenda in the national level for the benefit of Sarawakians,” he said

Abang Johari also pointed out the Sarawak government is committed to build infrastructures to increase Internet connectivity and speed throughout the state to ensure the success of the state’s digital economy initiative.

In saying this, he called on all educators in the state to be prepared in accepting changes in accordance to the global demands.

On this year’s state-level Teachers’ Day celebration, he commented that the theme ‘Berguru Demi Ilmu, Bina Generasi Baru’ was relevant as it touches on the teachers’ role in empowering knowledge and professionalism in building a new generation as stipulated in the National Education Philosophy.

He added that teachers were individuals who always seek knowledge and constantly equip themselves with the skills, knowledge and values as part of their lifelong learning.