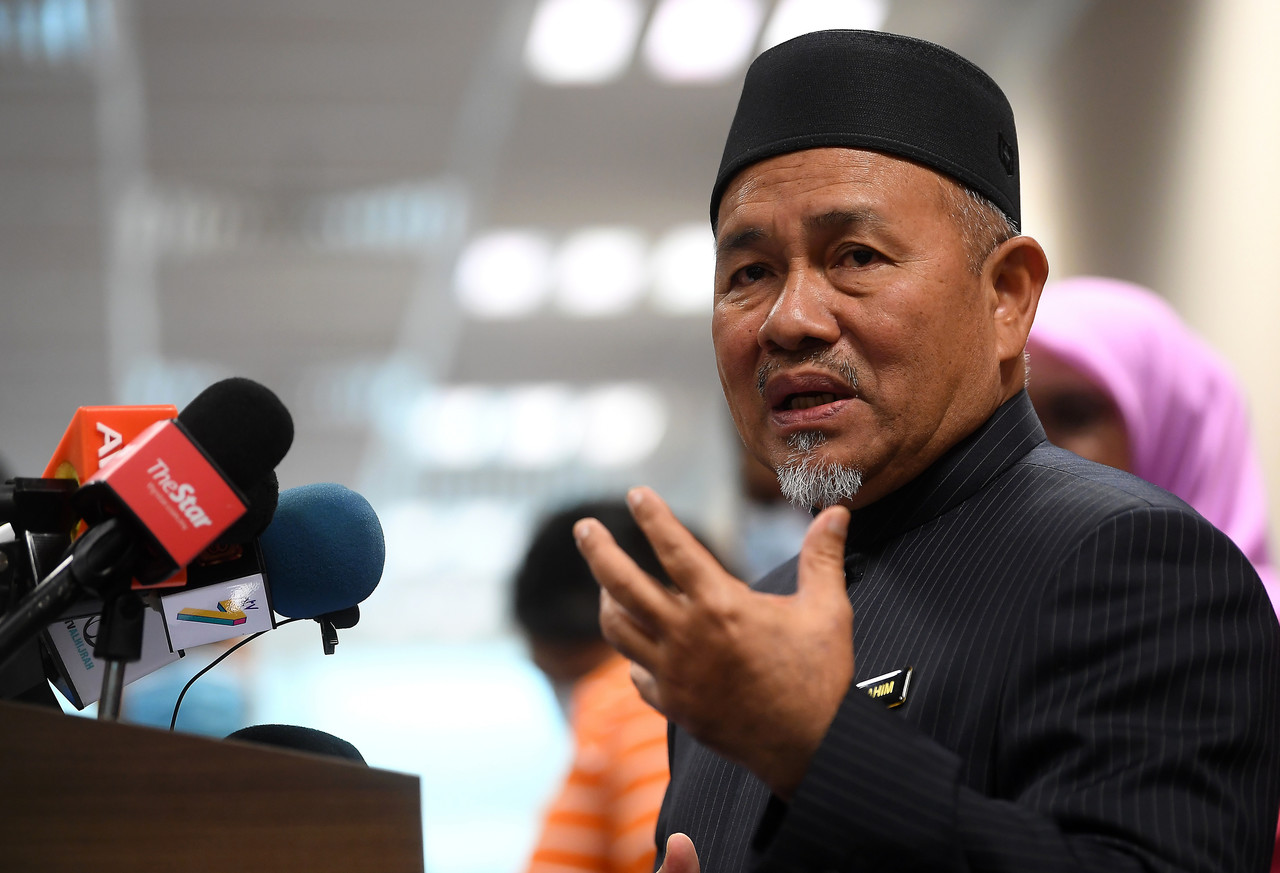 He said based on the ministrys record, the RM36 million project had never been scrapped even with the change of government after the 14thGeneral Election (GE14).

I promise to ensure that the project will proceed so that the flood woes in Manggatal and its surrounding areas could be resolved, he said at the Barisan Nasionals (BN) campaign programme in Inanam, near here today.

Tuan Ibrahim said this in response to the publics concerns raised byBN candidate for Karambunai state seatDatuk Yakub Khan in his speech earlier.

Yesterday, I have met with 500 members of PAS election machinery from all over Sabahand today, they have returned to their respective constituencies to help campaigning for our allies candidates, he said.

Bung Moktar, on the other hand, said BNs campaign, which entered the fifth day today, had continued gaining momentum.

Iam monitoring and receiving reports on the flow of the campaign across the state on daily basis and I am satisfied with the positive development reported so far, he said.

Bung Moktar also expressed his thanks and appreciation for the support given by BNs allies during the campaign. – Bernama