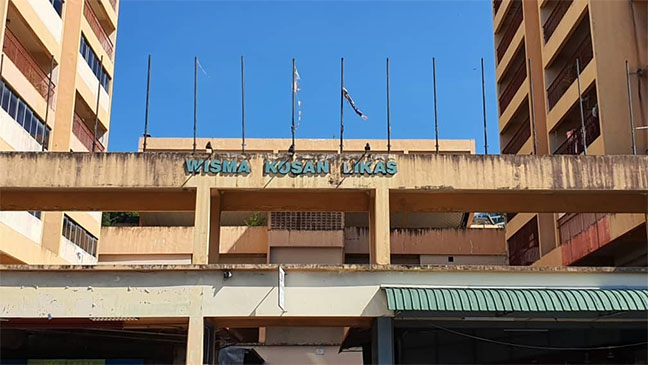 In a statement released on Tuesday, Samuel Wong who is Warisan Kota Kinabalu Branch Chief confirmed that Writ of Summons has been filed to the Sabah and Sarawak High Court in Kota Kinabalu.

“Yes, writ of summons has been filed on 19 November and sealed on 22 November,” he said when contacted by local press.

Also, an injunction will be filed in the coming days, Samuel added.

“Warisan is not a party to the suit, but we will monitor the situation to ensure justice is served to all Kosan cooperative members.

“We want to ensure all cooperative members who are Sabahans do not get shortchanged.
“We want to also ensure that Sabah gets a fair deal.”

A few Kosan members then said that cooperative never gave the board the green light to sign a joint venture to develop Kosan’s 1.85 acres of land in Likas.

In at least two AGMs, members of Kosan vehemently voted against the proposal, meeting minutes showed.
But the joint venture was nevertheless bulldozed, to pave way for the proposed Likas Vue project.