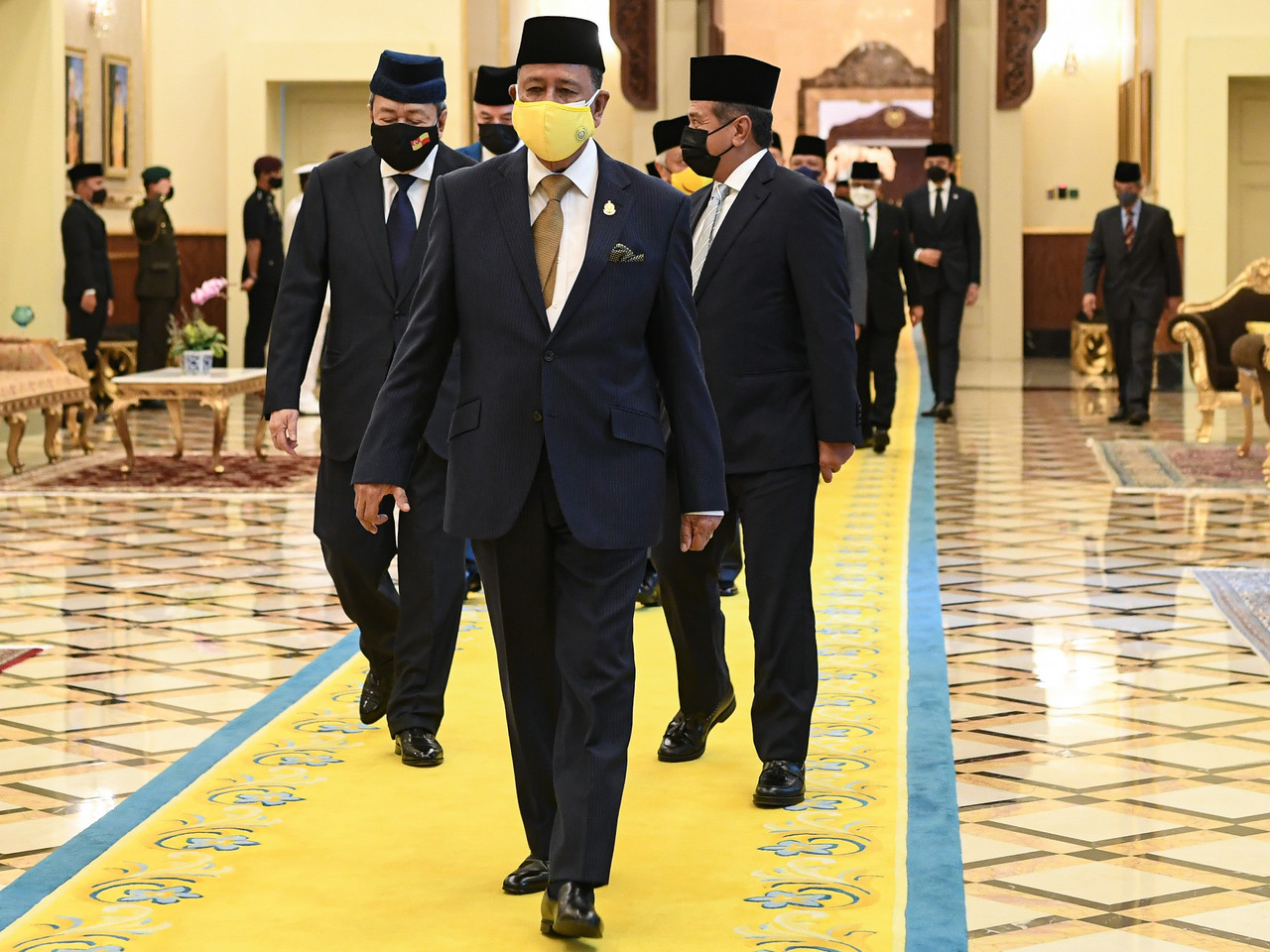 Before the meeting started at 11am, Sultan Sallehuddin took the salute at a Grand Guard of Honour (KKU) mounted by the First Battalion of the Royal Malay Regiment at Dataran Utama.

Sultan Sallehuddin then planted aRajah Kayu (Cassia Fistula) tree on the grounds ofIstana Negara to symbolise his chairing the meeting.

The two-day meeting is being attended by all Malay Rulers except for Their Highnesses from Kelantan, Pahang andPerlis.

The last meeting of the Conference of Rulerswas held on Feb19 and 20,2020, chaired bySultan Nazrin Shah.

KKU and the tree-planting ceremony were the brainchild of Sultan Abdullah and had never been held prior to the appointment of His Majesty as the 16th Yang di-Pertuan Agong. KKU was held for the first time at the 254th meeting while tree planting was introduced at the 255th meeting. – Bernama