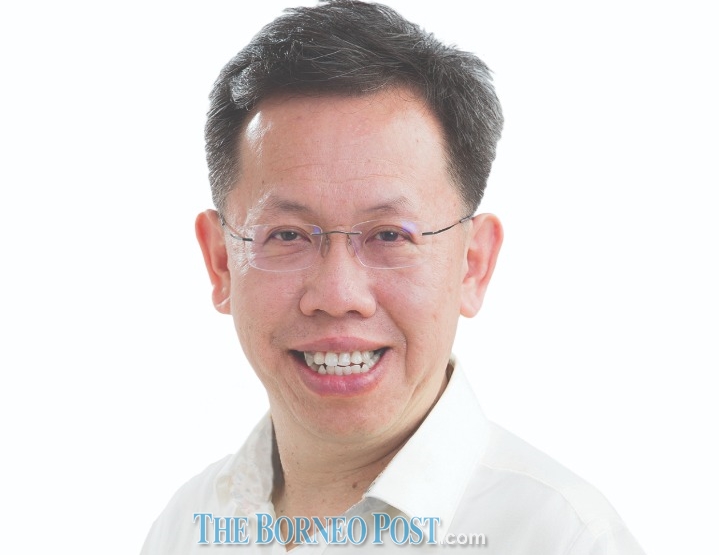 KUCHING (Apr 3): Sarawak United Peoples’ Party (SUPP) suggested that if the proposed amendment of the Article 160 of the Federal Constitution cannot be completed prior to the next general election, all parties which decide to join the race should, for the sake of Sarawaks interest, declare their stands plainly and distinctly via their electoral manifestos.

In a statement today, its president Dato Sri Dr Sim Kui Hian said that this would confirm whether they agreed or disagreed with Gabungan Parti Sarawak (GPS)’s proposal to review the MA63 and amend the Article 160 of the Federal Constitution.

“As for those intent to contest in Sarawak, the parties as well as the individual candidates should do the same, besides that, they have to pledge to fellow Sarawakians, tell our people what are they going to atone for any possible breach of trust later,” he said.

He said it is a fact that any amendment to be made on the Federal Constitution, the Perikatan Nasional (PN) government at present would not be able to deliver without the collective support by majority of the members of Parliament.

Dr Sim pointed out that for Sarawak especially, such assurance for election pledges is important in view of too many electoral promises had been breached by political parties and their candidates in recent years.

“Pakatan Harapan is infamous for treating their pledges made to Sarawak as most a handsome but void blank cheque.

“Many of their promises were MA63 related, they talked big and shouted loud about the constitutional rights and resources of Sarawakians in election campaign, yet the record shows that they have neglected Sarawak interests during their stint as the federal government,” he said.

Dr Sim further noted that the previous PH government has tabled a constitutional amendment bill in April 2019 on the status of Sabah and Sarawak, but it was a political ploy, as MA63 was neither touched nor mentioned.

“To GPS, the proposed amendment by the PH government was at best a cosmetic change or political ploy, to show that PH has fulfilled its election manifestowe want something more substantive, solid and founded on the spirit of MA63.

“Since PH did not correct the mistake made in the 1976 constitutional amendment, MPs of GPS refused to support the bill, PH Federal Government didnt accept GPSs counter-proposal, so the situation was deadlocked. The farce was more to score political points for PH, it discarded the spirit of MA63, therefore the bill failed,” he said.

Dr Sim said that Prime Minister Tan Sri Muhyiddin Yassins open statement in declaring Sarawak is not a state; it is a wilayah (region)”, is a meaningful and significant step towards our target to achieve the constitutional status of Sarawak as one of the three regions of Malaysia as enshrined in MA63.

“To most of us, it looks like the light at the end of the tunnel when Prime Minister openly declared that Thursday . Yet it merely signifies a turning point, just a new beginning of our journey to settle various long-pending issues of MA63 with the federal government.

“To proceed on our mission, to strive for our goal, we need our beloved Sarawakians to stand together and be prepared for the arduous journey. We should not forget our roots of Sarawak,” he said.