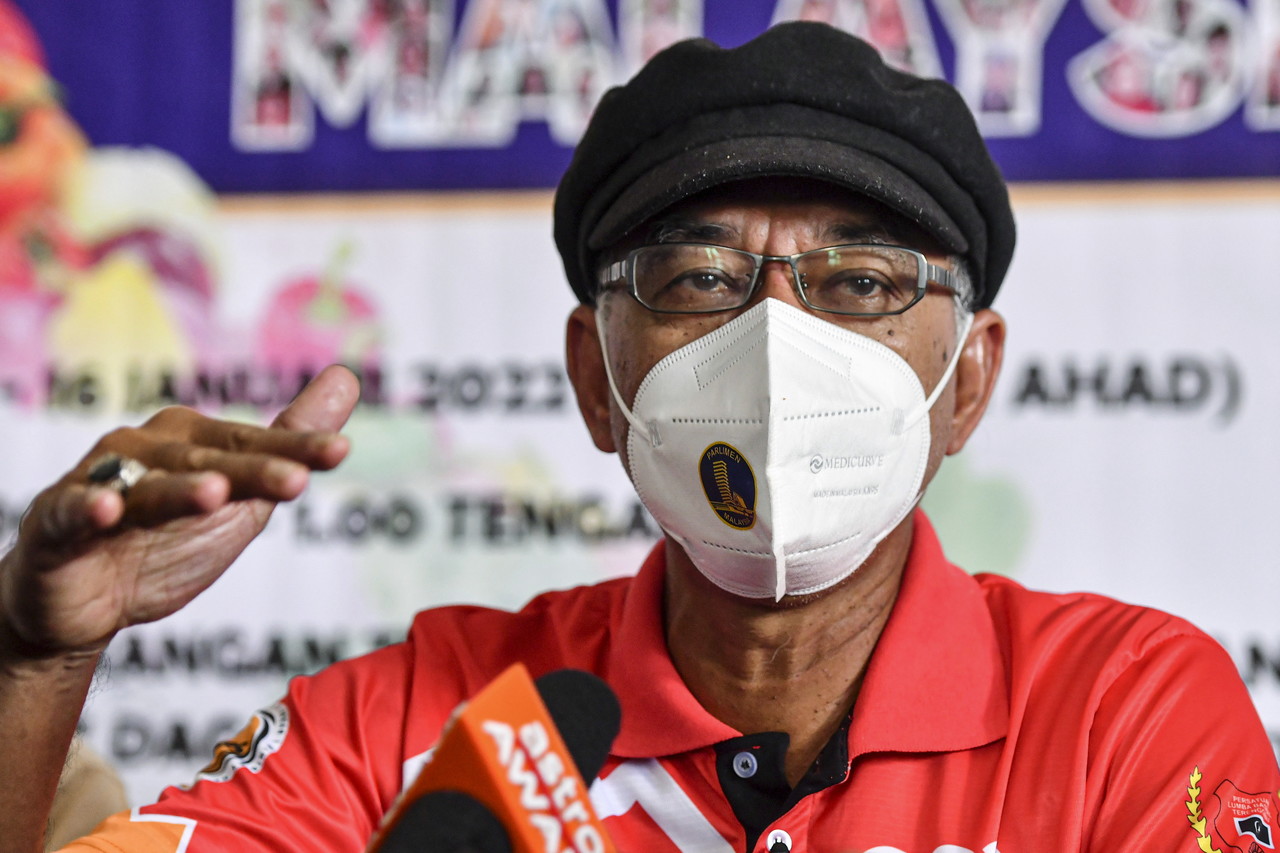 Datuk Rosol Wahid said that one kilogramme of used cooking oil was being sold at around RM4.50 in the biodiesel market. – Bernama photo

KUALA BERANG (Jan 15): Some wholesalers and repackaging companies (repackers) are selling subsidised used cooking oil to the biodiesel market for a lucrative profit due to the high price offered for used cooking oil.

Deputy Minister of Domestic Trade and Consumer Affairs Datuk Rosol Wahid said that one kilogramme of used cooking oil was being sold at around RM4.50 in the biodiesel market.

On the other hand, a one-kilogramme packet of subsidised cooking oil is only sold at RM2.50. They are believed to be making a lot of profit with this irresponsible action.

This latest tactic was detected by Domestic Trade and Consumer Affairs Ministry (KPDNHEP) officers who went down to the ground to investigate following the current shortage of subsidised cooking oil in Perak, Penang, Selangor and Negeri Sembilan and detailed investigations are being carried out, he said.

He told reporters this after observing the Keluarga Malaysia Sales Programme at the Ajil Trade Centre which was also attended by Terengganu KPDNHEP director Saharuddin Mohd Kia here today.

Rosol said the shortage of supply in the states concerned was also caused by the misappropriation by some wholesalers or repackers, who are believed to be selling the used cooking oil directly to restaurants and food outlets.

We are still investigating to determine whether it is the wholesalers or repackers who are actually committing this offence because packet subsidised cooking oil is for household use only and not for the traders.

Such action is reportedly happening in major towns and the KPDNHEP is conducting a detailed probe. Stern actions will be taken against those involved, he warned.

He also said the leakage of subsidised cooking oil stock in packets was also due to the action of wholesalers and repackers who transferred it into bottles to be sold at a much higher price.

“The KPDNHEP views this matter seriously as it adversely affects the low income B40 group.

The wholesalers and repackers involved will be temporarily suspended while their licenses and subsidised cooking oil output quota will be taken over by other companies to ensure a stable supply in the market, he added. – Bernama