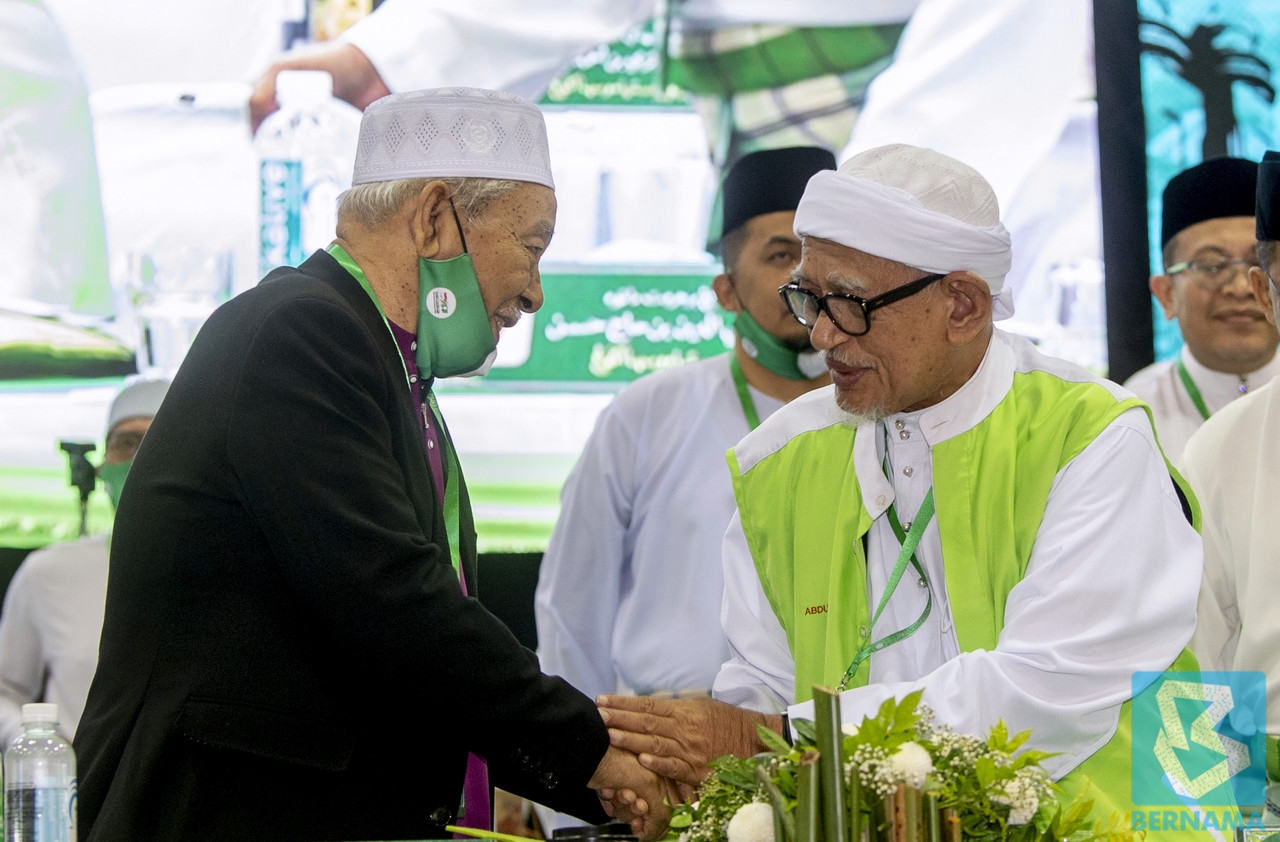 He said only with strong cooperation can a stable government be formed.

“The PN government is carrying out a new vision throughaninterim government and is preparing to build a stronger government to be made by the people through democracyinGE-15,” he said in his policy speech at the 66th PAS Muktamar (general assembly) here today.

Abdul Hadi said the unification of the Muslim community through the establishment of Muafakat Nasional between PAS and Umno, which involved the merger of the two largest Malay/Muslim-based parties, paid off with PN taking over Putrajaya.

“Now we have caught the chickens that ate the spilled rice,so do not repeat it in GE15 by letting go of the chicken, while the hands still smell of faeces, he added.

To ensure victory, Abdul Hadi said, the party needed to provide credible candidates to drive the future of the country, which will face bigger challenges, politically, economically and culturally.

For that, the party needs to provide candidates with expertise and from different background, he added.

He also said thatthere was no setbacks incurred by PAS in its cooperation with other political parties as it was made in accordance with Islamic teachings. – Bernama