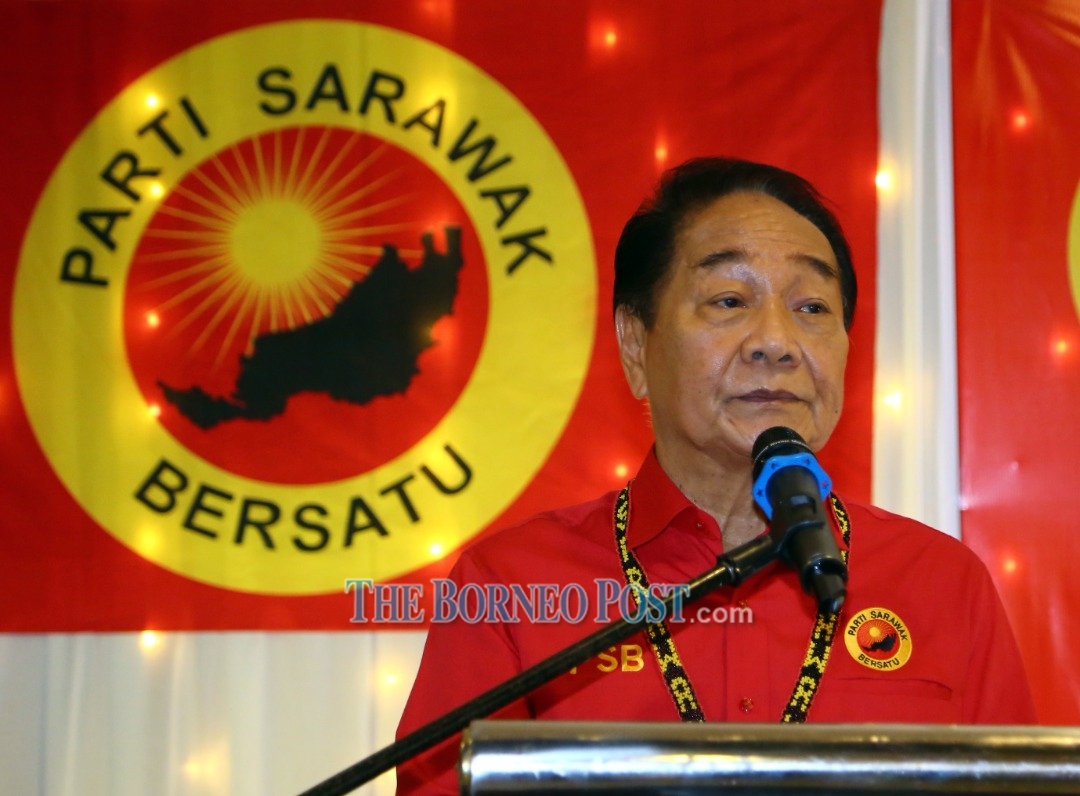 I have done some studies, of course, on all the three major issues facing Sarawak, with a view of coming up with our PSB manifesto for the state election, he said when opening an awareness seminar on MA63, Sarawaks oil and gas rights and NCR land issue organised by the party here this morning.

Touching briefly on the three issues, Wong highlighted some controversial points regarding the formation of Malaysia in 1963 where some of Sarawaks rights based on the agreement have been eroded over time.

He also pointed out some questions regarding the validity of the PDA, which should have been null and void when the Emergency Ordinance was repealed in 2012.

The state government ought to do a lot of studies and homework before they should negotiate with the federal authorities over Sarawaks oil and gas exploration rights, including MA63 with all the rights and interest that were eroded over the years, taken away by the federal government

By right the state government should be armed with facts and data to really work on the interest of the state, said Wong.

He also assured that if PSB wins the coming state election, the party would review the Sarawak Land Code that would give more recognition and rights to NCR land owners.

We will re-examine the Land Code to address issues with the Pemakai Menoa (territorial domain) and Pulau Galau (communal forest reserve).

All in all, PSB will play a very responsible role in upholding the rights of all the natives to their land, he said.

Wong again assured that if PSB wins the state election it will stand firm in upholding Sarawaks rights as enshrined in MA63 and the 18-point agreement contained in it.

We will do so without discriminating against any particular group of people or companies. We will do so for the entire interest of the people of Sarawak, he said.