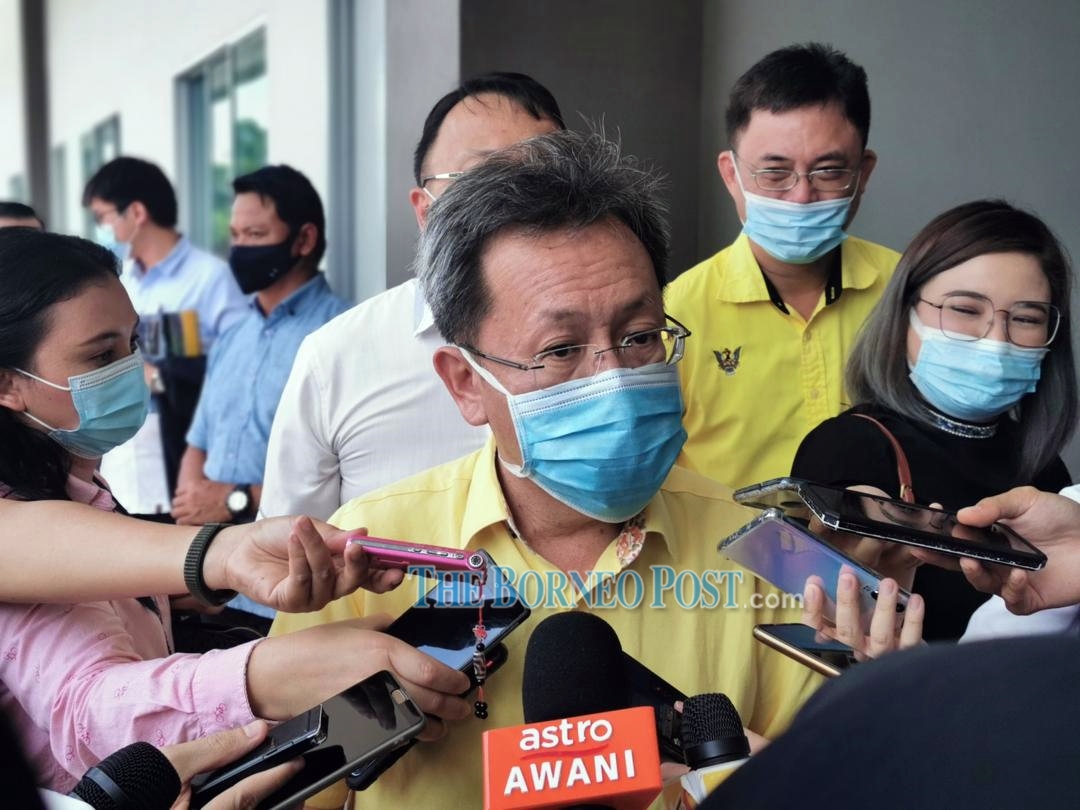 As the minister-in-charge of the unit, Dr Sim said funds allocated to the unit will go towards rebuilding of classrooms and relocation of schools.

Chief Minister Datuk Patinggi Abang Johari Tun Openg has agreed to set up this special unit under my ministry in view that there are so many requests for aided Chinese primary schools funding.

The chief minister will allocate the funding to this unit and we will work together with the schools management board and members of the task force to assess and distribute the funds based on the needs of the school.

We will also have officers to monitor and ensure that the money that has been given is actually being used on the school. This is more systematic, he told reporters after attending the opening ceremony of SJK(C) Chung Hua Bako which was officiated by Abang Johari here today.

He explained that with 222 aided Chinese primary schools in the state, some schools have more urgent need for financial assistance as they may not have access to funds easily.

The funding of the schools also depends on donations from elected representatives and so on.

Hopefully, with this special unit which is modelled after the Unit for Other Religions (Unifor) concept, we will be able to assess which schools is urgent need of rebuilding or relocating so that we can quickly fund those schools.

The Batu Kawa assemblyman expressed his gratitude to Abang Johari for giving the green light for the establishment of this special unit, which he said is the first of its kind in Malaysia.

This shows that the leadership under the Gabungan Parti Sarawak (GPS) government addresses the needs of aided Chinese primary schools even though they are funded by the federal government, he said.

With the funding, he said this would ensure that aided Chinese primary schools continue to provide the best education for students irrespective of race and religion.

In fact, Chinese primary schools have more Bumiputera students now where under the Kuching, Samarahan and Serian divisions, 27 per cent of the student population at these schools are Bumiputera.

Education should be colour-blind irrespective of race and religion and we want to share that so that we can produce the best of Sarawakian talents, he said.