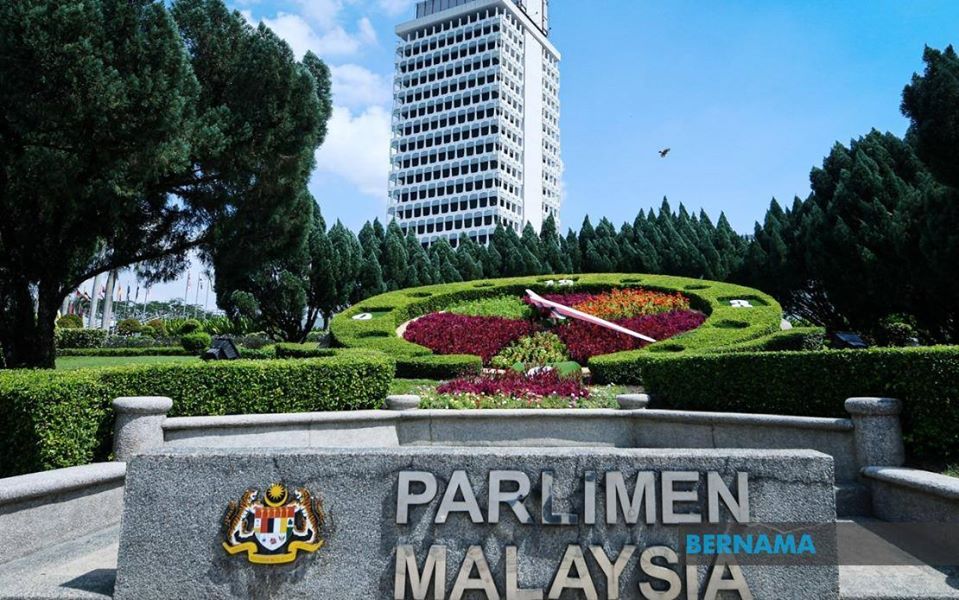 KUALA LUMPUR (June 7): A Special Committee is looking into the concept and method for implementing hybrid Parliament sittings, including by taking into account the experiences of legislative bodies in countries such as the United Kingdom and Australia, said Dewan Negara President Tan Sri Dr Rais Yatim.

He said several key aspects are being analysed by the committee, particularly in terms of interpretation and implementation, for adaptation to avoid violating the standard operating procedure (SOP) which is in place to curb the spread of Covid-19.

This is because the concept and procedure involvevarious implications, not only from the legal aspects such as the Standing Orders of both Houses ofParliamentbut alsonew stipulations on thebehaviour and conduct of Members of Parliament (MPs), besides matters of infrastructureand legislative tools, he said in a statement today.

He said the Special Committee has specifically taken into account the impact of the Covid-19 pandemic in the country and the need for continuity of the peoples voice in Parliament, in line with the system of constitutional monarchy government.

Besides that, the Special Committee is also considering the implications of the enforcement of the Emergency,which faces financial challenges,and the burden of Parliament administrators duties as well as the capability to update existing infrastructure involving communicationsof222 Dewan Rakyat constituencies and 70 Senators nationwide.

As such, the implementation of thislegislative project is a nobleand constructive effortbecause in any situation, Parliament, as the main institutionof a democratic government, mustbe functioning, he said.

Rais said this effort proved that the legislative and executive branches are very objective on the current needs and demands, especially in gathering honest, sincere and constructive opinions from all MPs and Senators in a bid to overcome the Covid-19 threat, which has recorded 616,815 cases and claimed 3,378 lives in the country.

In achieving this nobleobjective, the executive and legislative powers mustwork as oneso that the result will meet the requirementsof the Federal Constitution, Houses of Parliament (Privileges and Powers) Act 1952, Standing Orders of both Houses and related subsidiary regulations, he added.

On June 4, Minister in the Prime Ministers Department (Parliament and Law) Datuk Seri Takiyuddin Hassan said the government had agreed in principle for Parliament sittings to be held in a hybrid manner, with representatives present both physically and virtually. – Bernama