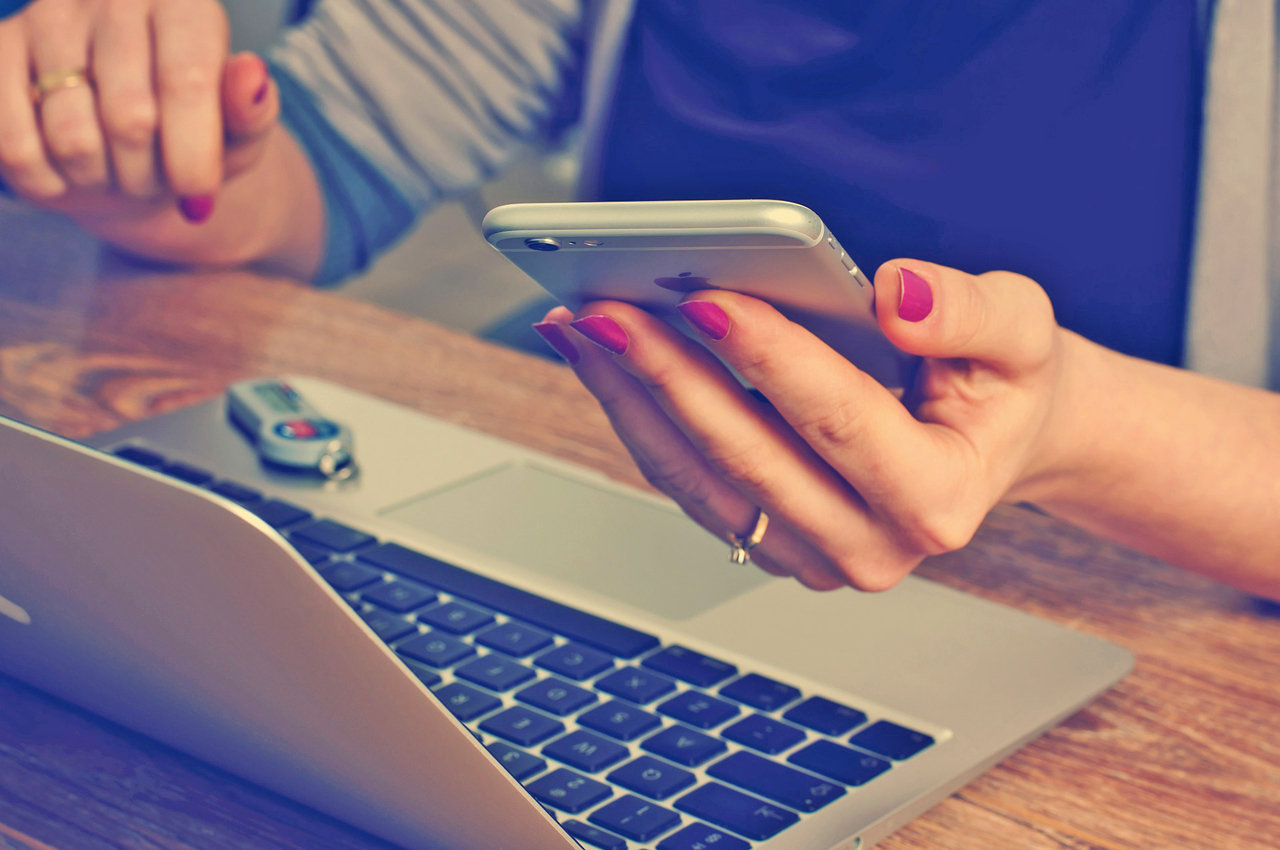 Dr Adham said as part of the ongoing Emergency period, the Health Ministry has made several proposals to the Cabinet and National Security Council related to fake news. – File photo

He said as part of the ongoing Emergency period, the Health Ministry has made several proposals to the Cabinet and National Security Council related to fake news.

For example, individuals who are discovered to spread such misinformation will be reported to the police.

They will be given a chance and told to take down their postings, before action is taken, Dr Adham said during the Future Hospital Strategy and Development Forum 2021 at the Royale Chulan Hotel here.

The minister added that those spreading such misinformation can be held as attempting to cause social unease, or to trigger mass panic.

This also applies to any misinformation regarding the National Covid-19 Immunisation Programme, such as to weaken public confidence in it, he said.

Several reported cases of individuals who died after receiving their Covid-19 jabs in the last few weeks have been dismissed by the authorities as not being related to the vaccine or that the individual in question is actually alive.

These include a nurse in Sungai Petani, Kedah, who died in her sleep on March 17, and a teacher in Port Dickson, Negri Sembilan, who died on April 2.

A policeman in Gerik, Perak, was alleged to have died shortly after taking his second vaccination shot last week, but was later confirmed to be alive and in treatment for a heart condition at Taiping Hospital. – Malay Mail