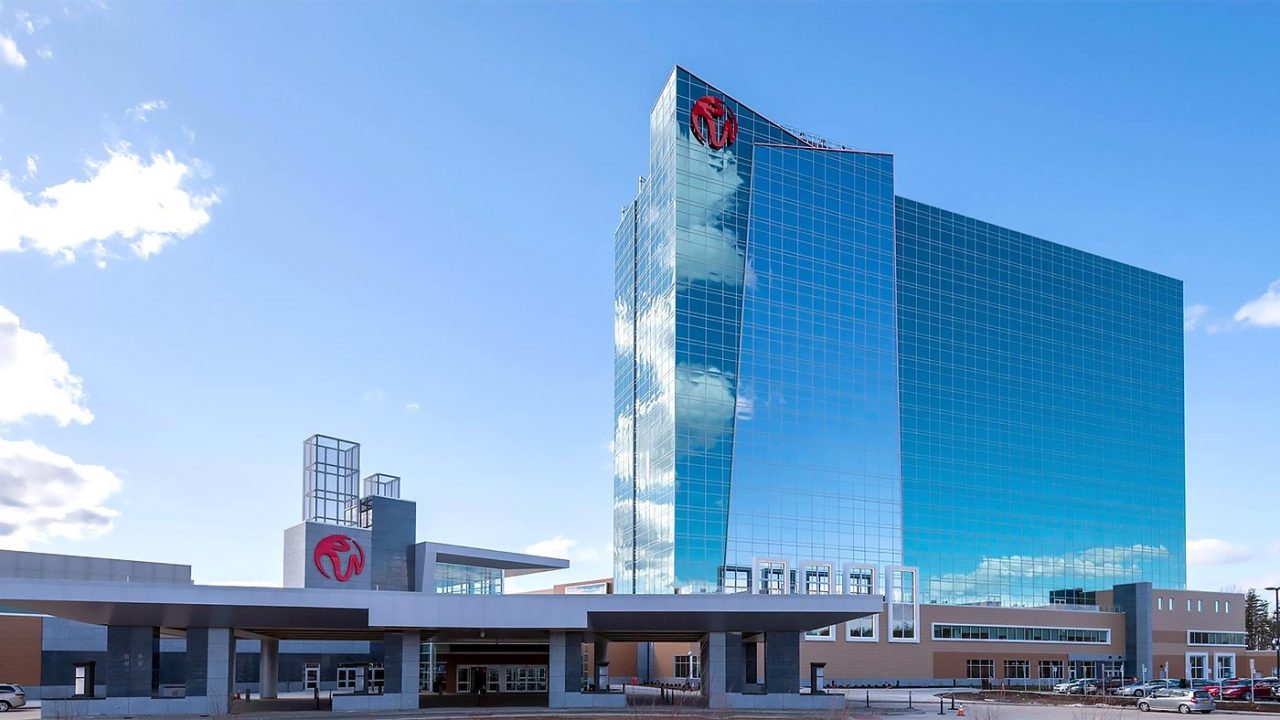 Resorts World Catskills saw improvements before the temporary closure in March due to the pandemic since the new management had taken over.

KUCHING: Analysts are slightly negative on the near-term impact on the news of Genting Malaysia Bhd (Genting Malaysia) injecting another US$150 million (about RM625 million) cash into its 49 per cent-owned Empire Resorts Inc (Empire) on Monday.

In March, Genting Malaysia pumped in US$40 million (RM175 million) into Empire via a subscription of Series G preferred stock.

Researchers with Hong Leong Investment Bank Bhd (HLIB Research) was slightly negative on the near-term impact of the news due to the need of further financing required by Empire.

“We are not entirely surprised by this news as Empire had previously disclosed the need for capital injection alongside and/or restructuring of debt which has now been further impacted by Covid-19,” it said in its notes today.

“Back in July 2020, Empire launched a US$475 million bond offering to refinance its existing short-term financing facilities, amongst others. Unfortunately, the Covid-19 outbreak had impacted the completion of the offering which has now postponed to 2021 to obtain a better reception from the debt market.

“As such, Empire now requires funding to fulfil its near-term obligations in the meantime.”

While there is long-term growth potential for Empire, the team over at PUblic Investment Bank Bhd (PublicInvest Research) said the continuous injection of capital into a loss-making unit within a short span of time may not be viewed positively by the market.

“Back track to pre-Covid-19, since the new management was appointed in 4Q2019, operating performance of Resorts World Catskill has improved with gaming revenue growing by 31 per cent year on year.

“It posted an earnings before interest, tax, depreciation and amortisation (EBITDA) of US$2 million in the first two months of 2020, an increase of US$10 million from the same period last year. For FY20 and FY21F, we expect Empire to remain a loss-making unit of Genting Malaysia.”

On a more positive note, HLIB Research saw that both Resorts World Catskills and Resorts World New York have recommenced operations on September 9 albeit with a 25 per cent capacity limit.

“We gather that neighbouring states have shared improved receptions towards their respective reopening of casinos as well,” it added.

“Notably, Resorts World Catskills saw improvements (before the temporary closure in March due to the pandemic) since the new management had taken over whereby 2MFY20 revenue increased 31 per cent while its EBITDA stood at US$2 million.

“As such, Resorts World Catskills should have a rather bright longer-term prospect once the pandemic ends.”