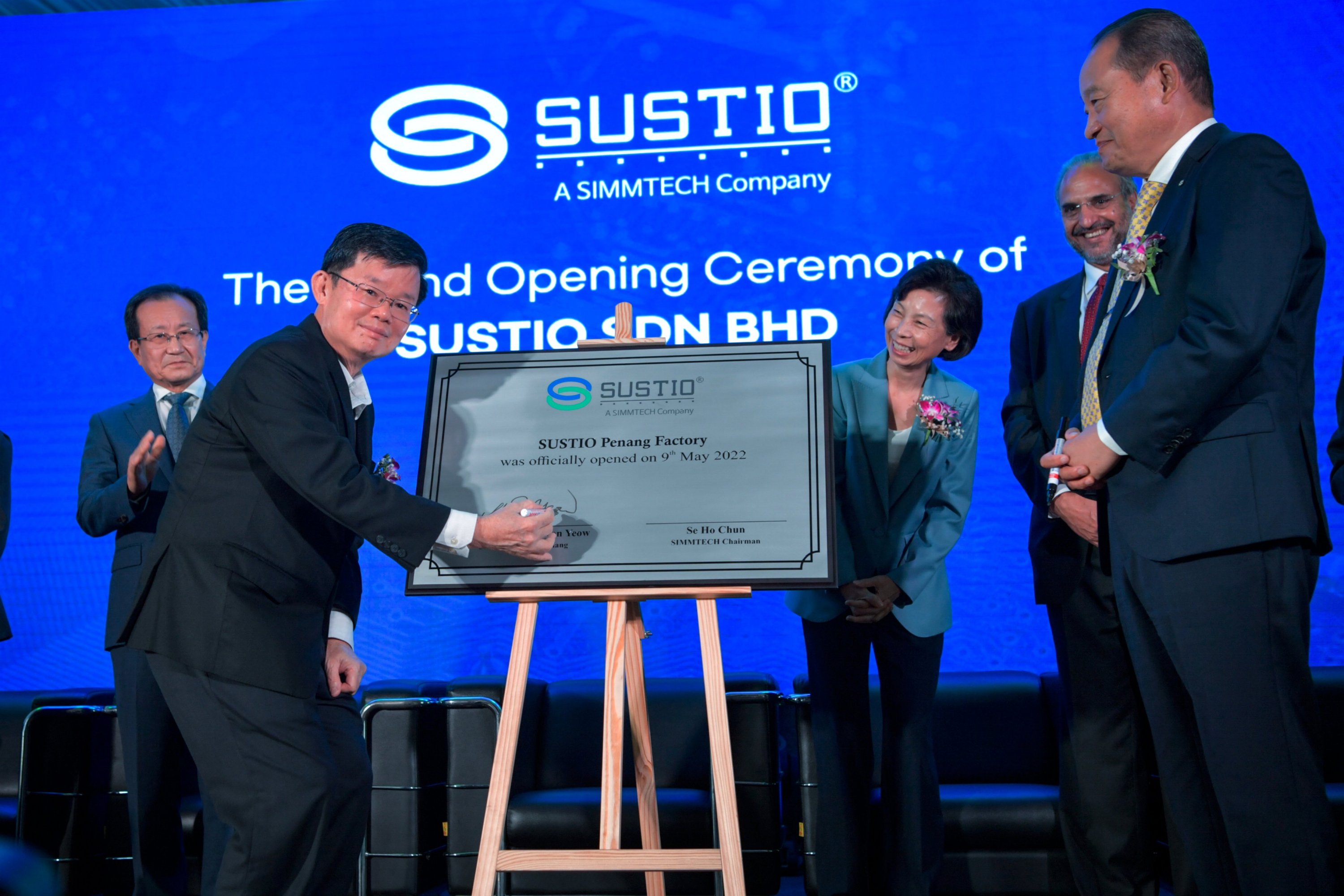 BATU KAWAN (May 9): Simmtech, a South Korean-based manufacturer of printed circuit board (PCB) and packaging substrate for semiconductors, opens its first advanced manufacturing facility in Southeast Asia at Penang to address the heightened industry demand.

Simmtech Southeast Asia managing director Jeffery Chun said the manufacturing facility under Simmtech’s subsidiary Sustio Sdn Bhd, is expected to start delivering mass volume of substrate and PCB products to customers by the second half of this year.

Chun said the facility on 7.3 hectares will be the group eight factory along with its other operations in South Korea, China and Japan. 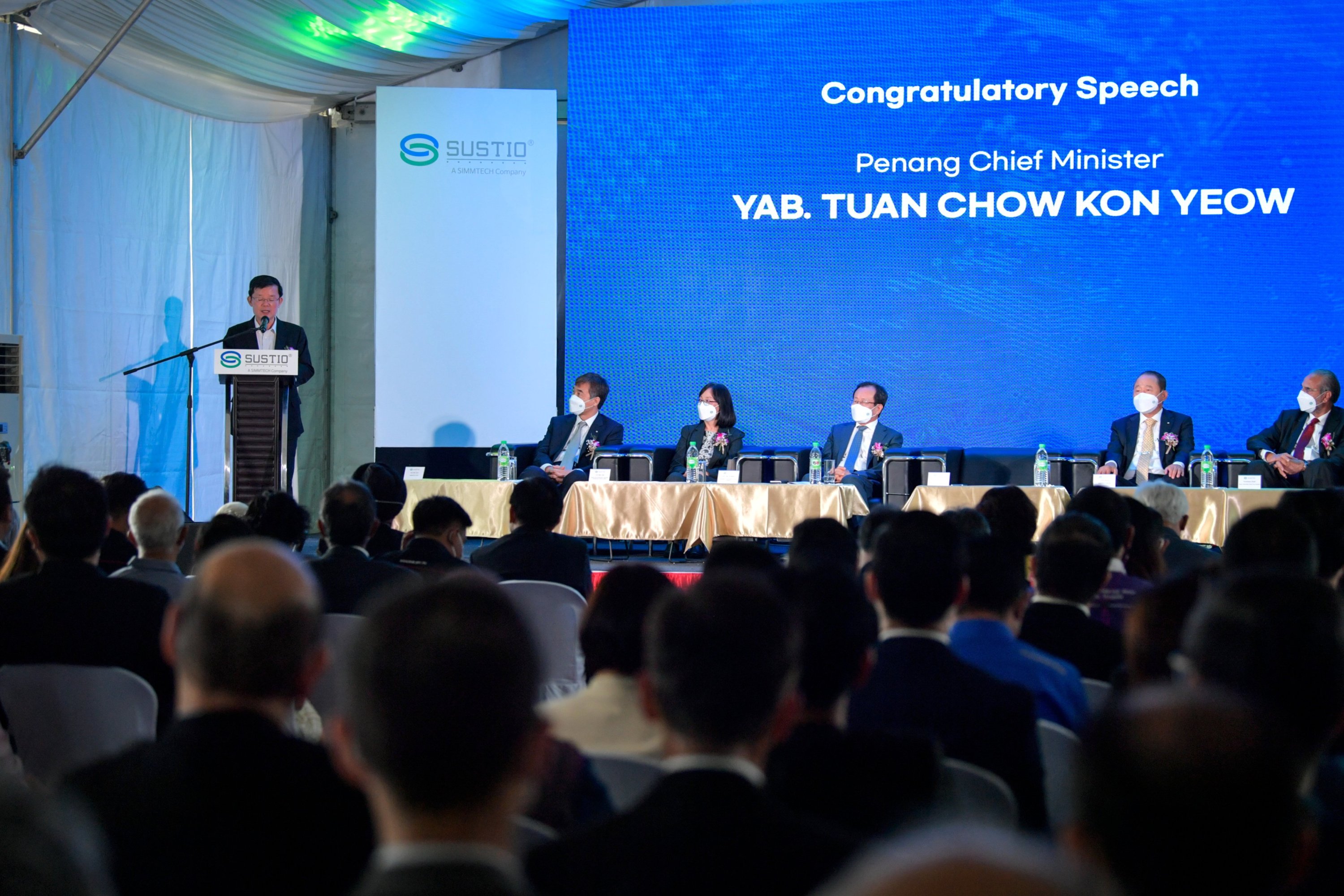 “Sustios factory in Penang will increase Simmtech’s total capacity of substrate and PCB by 20 per cent, which will immediately contribute to improve the semiconductor industry supply constraint situation which can aptly address the needs among the industry players,” he told reporters here yesterday.

Sustio has already employed a workforce of more than 700 for its Penang’s facility and it will reach its full employment of more than 1,000 employees by next year, he said.

He said the Sustio factorys commencement is just in time for the new dynamic random-access memory (DRAM) technology transition (DDR5).

“We have already engaged with our key customers for the new site qualification programme and we will ramp up this new site mainly for our DRAM and NAND customer worldwide,” he said.

Simmtech was founded in South Korea in 1987 and recorded sales revenue of more than RM4 billion last year with around 4,000 employees globally. — Bernama