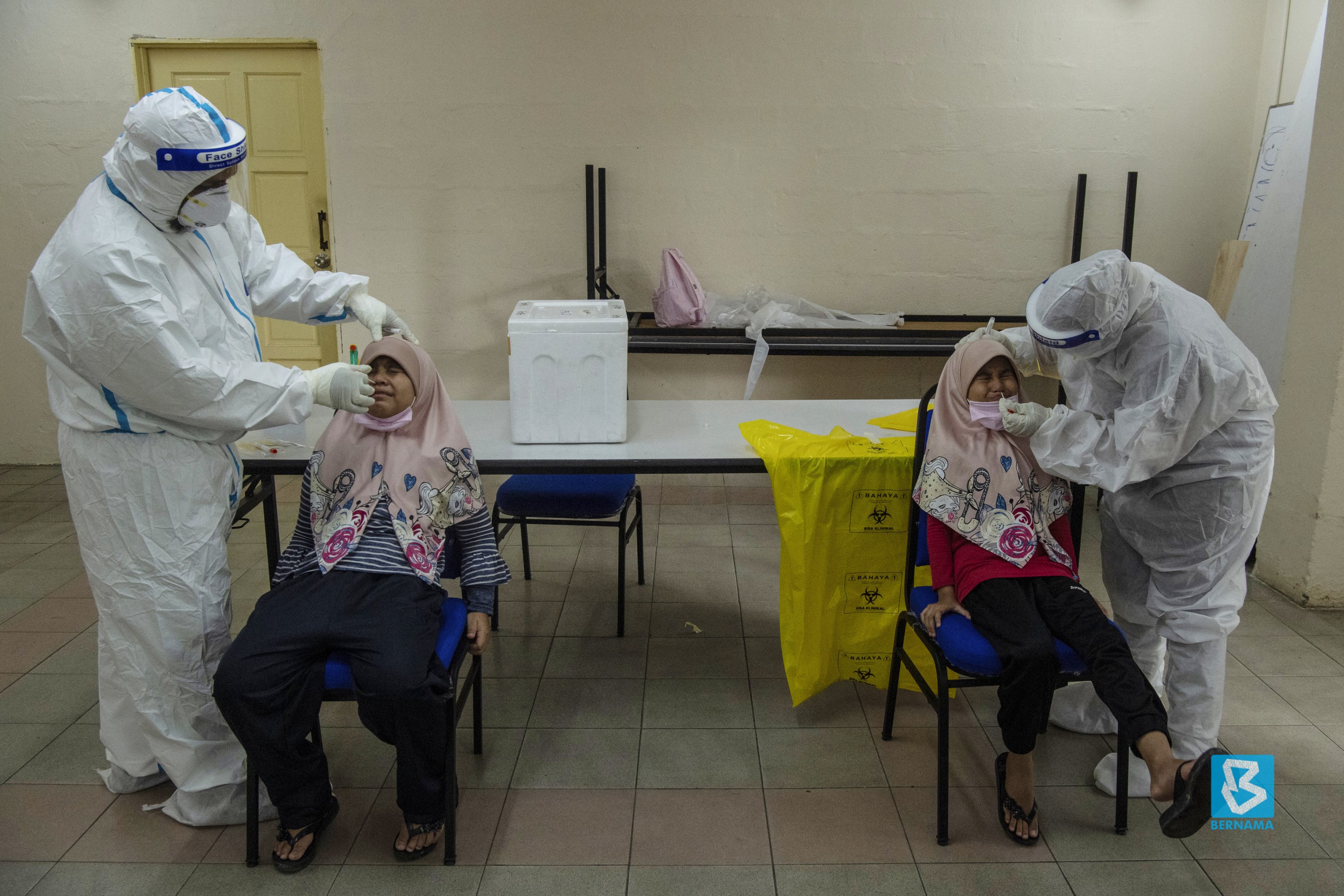 In its Covid-19 daily update, the committee said the state also registered three deaths, which brought the death toll from the virus in Sarawak to 330.

A total of 294 cases or 70.17 per cent of todays cases were detected in five districts, namely Kuching, Bintulu, Sri Aman, Sibu, and Lubok Antu, SDMC said, adding that the latest cases brought the states cumulative number of infections to 53,000.

(For the freshest news, join our Telegram channel)

The committee said 47 of the 419 cases today showed signs and symptoms of Covid-19 infection during screenings.

There were also 343 cases detected from individuals who were instructed to be quarantined at quarantine centres, it said.

There were also four cases involving individuals who had returned from other states in the country.

On the death cases, the committee said two were recorded in Kapit involving male victims aged 66 and 79.

SDMC said the third fatality reported today was a 66-year-old woman from Sibu.

The victim, who died at Sibu Hospital, had tested positive on May 28. She also had a history of hypertension, diabetes, and dyslipidemia, said the committee.

The total number of recoveries in the state have now increased to 43,363 or 81.82 per cent out of the overall cases, it said.

A total of 419 new person under investigation (PUI) cases were also reported with none awaiting lab test results.