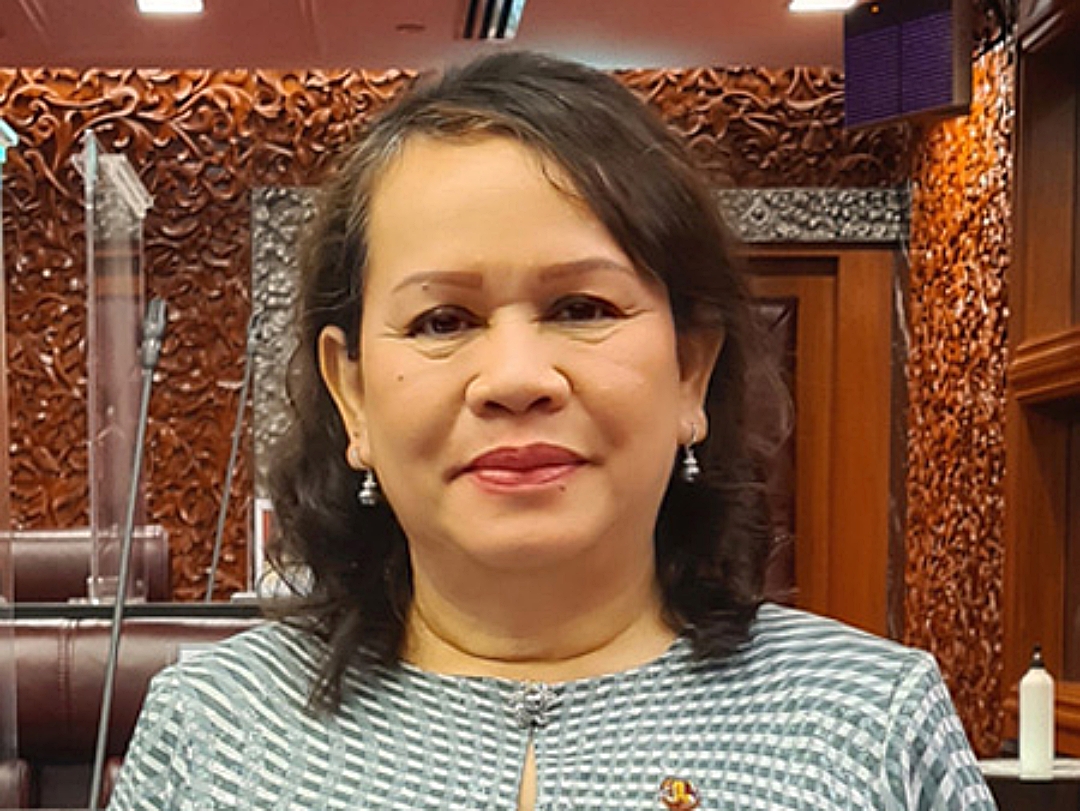 KUCHING (Nov 23): The early Sarawak leaders who signed the Malaysia Agreement 1963 (MA63) had hoped that their decision would enable the state to achieve development that is on par with the Federation of Malaya then.

According to Senator Rita Sarimah Patrick Insol, the agreement that was signed by five parties, which comprised the British government, Federation of Malaya, Sabah, Sarawak and Singapore then, had brought hopes that development in the Land of the Hornbills would be expedited.

“The MA63 is actually the conditions for the formation of Malaysia, so for us in Sarawak, we want the conditions to be implemented because they have an impact on the development in Sarawak, she said in the Bernama TV programme “Janji Temu Bersama Ras that was hosted by Bernama chairman Datuk Ras Adiba Radzi tonight.

Rita said these aspirations were contained in the Cobbold Report that was tabled before the MA63 was signed to get the views of the people of Sarawak then in stating their agreement to go ahead with the proposal for the formation of Malaysia at that time.

Rita said the Sarawak government’s actions in the past 20 years had proven its success in not being too reliant on its natural resources by gradually increasing its industrial activities.

“If back then we depended solely on natural resources, now we already have industries and are developing many industries that have added value for Sarawaks economic development to soar, she said.

She added that the consensus that had been created between the Sabah, Sarawak and Federal governments through the formation of the Special Council on Malaysia Agreement 1963 (MKMA63), which is chaired by Prime Minister Datuk Seri Ismail Sabri Yaakob, ensured the conditions under MA63 could be implemented.

This is further strengthened by the recent statement made by Minister in the Prime Ministers Department (Parliament and Law) Datuk Seri Dr Wan Junaidi Tuanku Jaafar for the tabling of several amendments to the Federal Constitution in Parliament at the end of this year.

(Through these amendments) Malaysians will know that Sabah and Sarawaks position is of equal status with Peninsular Malaysia, added Rita. – Bernama