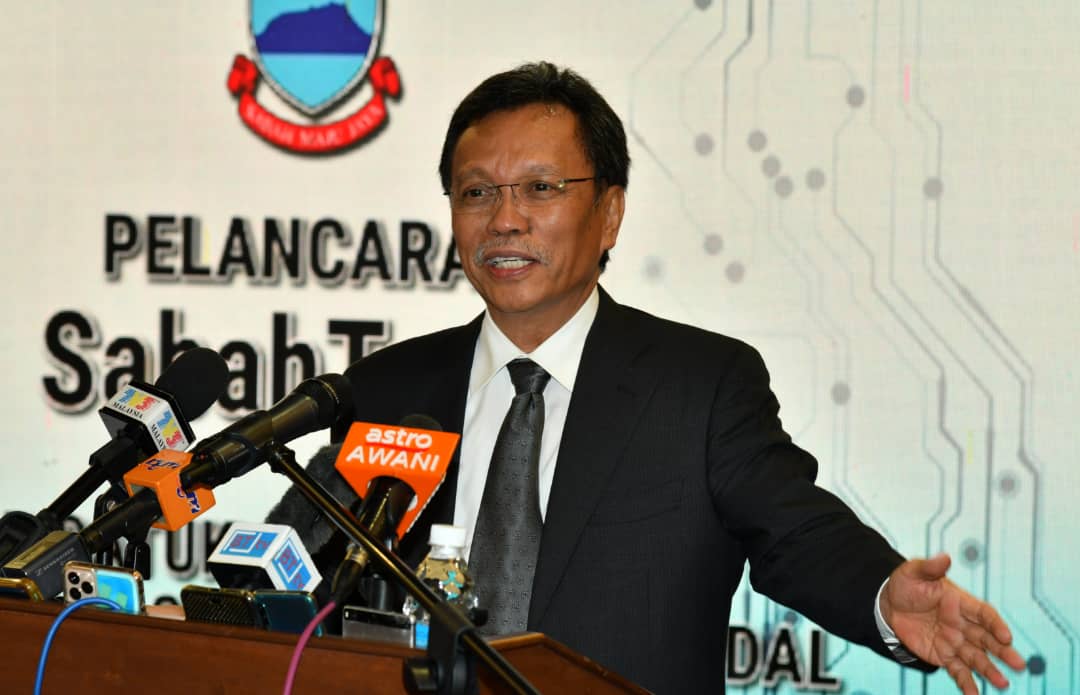 KUALA LUMPUR: A Member of Parliament from Sabah today urged the government to continue implementing the 21 issues raised by the governments of Sabah and Sarawak at the Special Cabinet Committee to Review the Implementation of the Malaysia Agreement (MA63) meeting.

The matter was raised byDatuk Seri Mohd Shafie Apdal(Warisan-Semporna), who said that consensus on 17 of the 21 issues had been reached between the Federal Government and Sabah and Sarawak state governments.

The PH government had approved 17 of the 21 issues. The remaining ones are oil royalty issues and petroleum cash payments; oil minerals and oil fields; Territorial Sea Act 2012 (Act 750); and state rights over the continental shelf.

I hope the issues can be resolved. The government today can continue because we want to build the nation. Dont debate about race and religion because they will not be beneficial, he said when debating the motion of thanks on the royal address by theYang di-Pertuan AgonginDewan Rakat today.

Among the 17 issues that had been implemented include claims to export duties for logs and forest products in Sabah;regulation of gas and electricity distribution in Sarawak and Sabah;agricultural and forestry issues; review of special gifts; delegation of power to Sabah and Sarawak courts as well as Judicial Commissioner appointment.

Shafie, who is also the SabahChief Minister, said the MA63 is an agreement that has been upheld by pastleaders before the country achieved independence encompassing the interests of the people as a whole.