Shafie demands apology from Umno No. 2 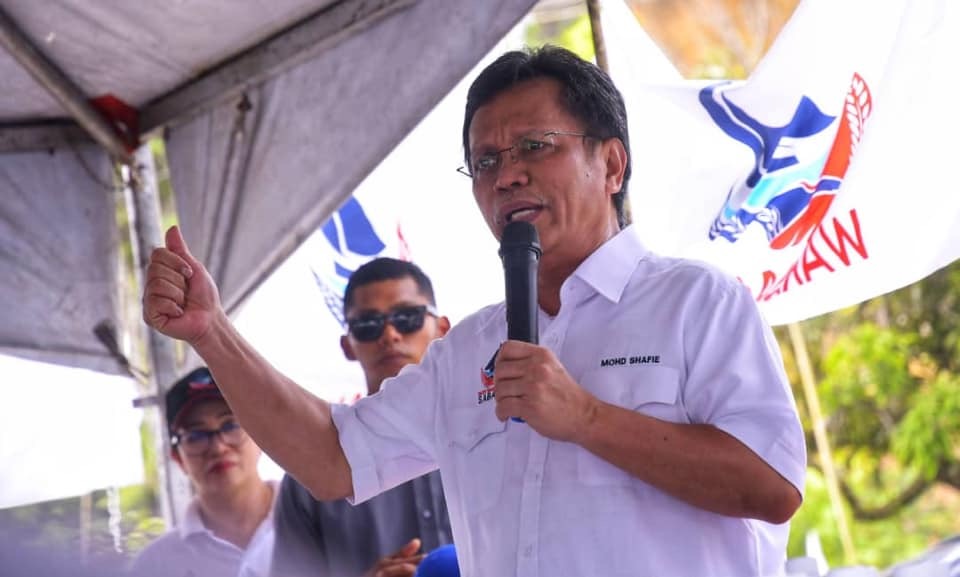 The Parti Warisan Sabah (Warisan) president said that the letter was sent to Mohamad at Umno headquarters in Putra World Trade Centre (PWTC), Kuala Lumpur on Friday.
Today (Friday), my lawyer delivered the letter to Umnos office. If hes not there, I instructed my lawyer to send the letter to Negeri Sembilan (which happens to be Mohamads home state), said Shafie in his speech during a campaign at the Simpangan District Polling Centre (PDM).
Shafie, who was giving a speech at the centre here on Friday, stressed that the remark made by Mohamad was seditious.

Later in a press conference, he said that Mohamad should have never belittled the people of Malaysia in such a manner.

We built this nation based on various races. Dont set us aside as if Sabah is not a part of Malaysia. You cannot say that the Dusuns, Bajaus, Chinese, Indians and all the other races in Sabah are not Malaysians, he asserted.
He had also instructed his lawyer to study the video clip of Mohamad saying the remark.
According to Shafie, Mohamad in the video had said: Those wearing blue are Malaysia and those wearing white are the Philippines.

Even if Umno wanted to win votes, they shouldnt do this. They shouldnt use methods that could destroy the country one that could break the unity in this country, said Shafie.

He said that this country was built on the pillar of the Bumiputera and all the other races.

Recently, a news portal reported Mohamad as saying the battle between BN and Warisan was a Malaysia vs the Philippines contest.

Mohamad was reported to have said that the analogy came from the locals who referred to BN as the Malaysian party while Warisan was the party from the Philippines.