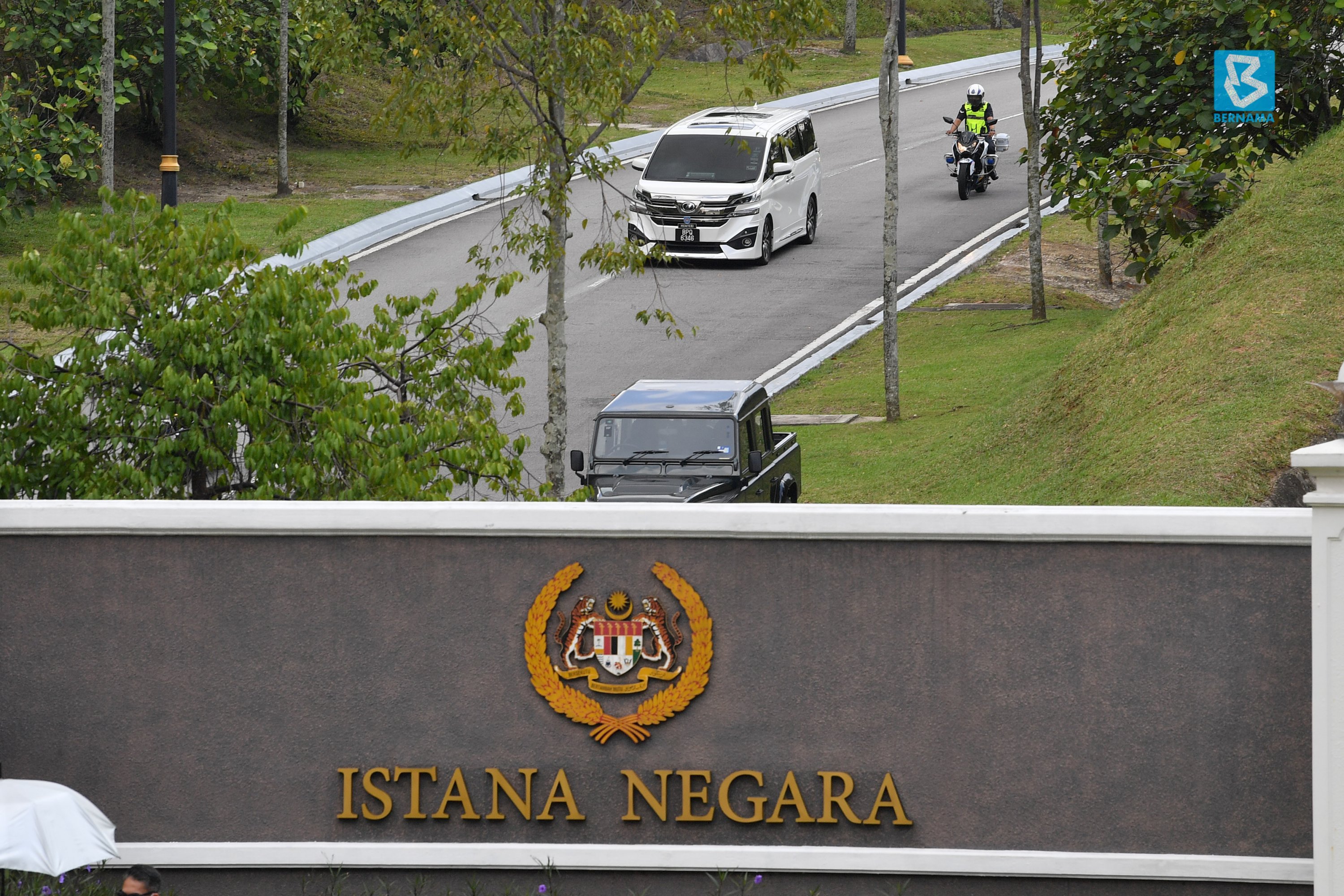 PAS deputy president Datuk Seri Tuan Ibrahim Tuan Man, who is also Environment and Water Minister, was the first leader to have an audience with His Majesty, spending about 75 minutes in the palace after he was seen arriving at 10.20am.

He was followed by MCA president and Transport Minister Datuk Seri Dr Wee Ka Siong, who arrived at 11.55am and left at 12.50pm.

Leaders of political parties including from the opposition have been summoned for audiences with His Majesty beginning yesterday.

Leaders from Sarawak are scheduled to have a virtual audience with Al-Sultan Abdullah on June 14.

Yesterday, Prime MinisterTan Sri Muhyiddin Yassin was the first leader to go to the palace, for his weekly audience to brief the King on developments regarding the country’s administration.