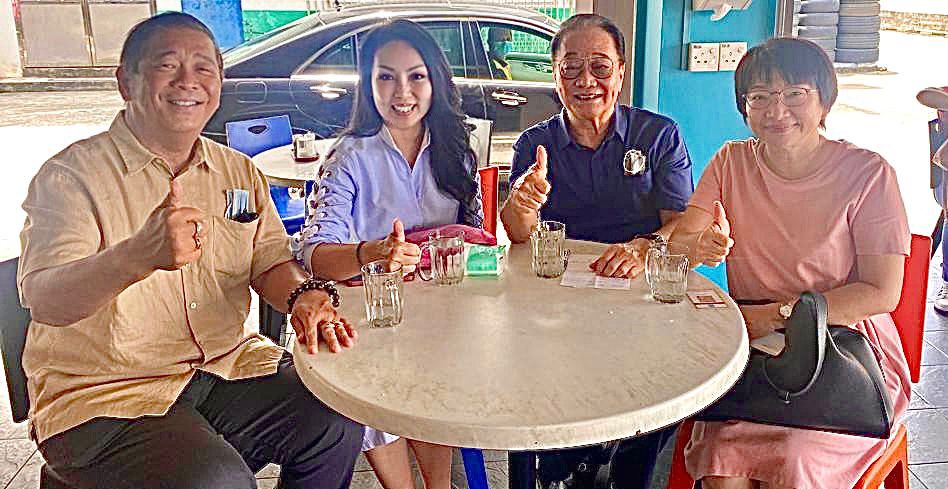 PSB and PBK, in a joint statement, indicated that they will enter into a written Memorandum of Understanding (MoU)) soon to avoid clashing claims for seats in GE15.

Todays sit-down is to deliberate on seats that each party will contest in for GE15.

The parties will enter into a written MoU soon to avoid a clashing of seats contested so that Sarawaks chances of being locally represented at the Malaysian Parliament is maximised, the joint statement said.

The statement pointed out that local based parties will always champion the rights and sovereignty of Sarawak before all else without accountability or submission to any Malayan bosses.

The open channel between Sarawak and the Malaysian Parliament must be transparent and represented for the ultimate benefit of Sarawakians without fear or favour, it said.