Abu Sayyaf militants may be charged before extradition 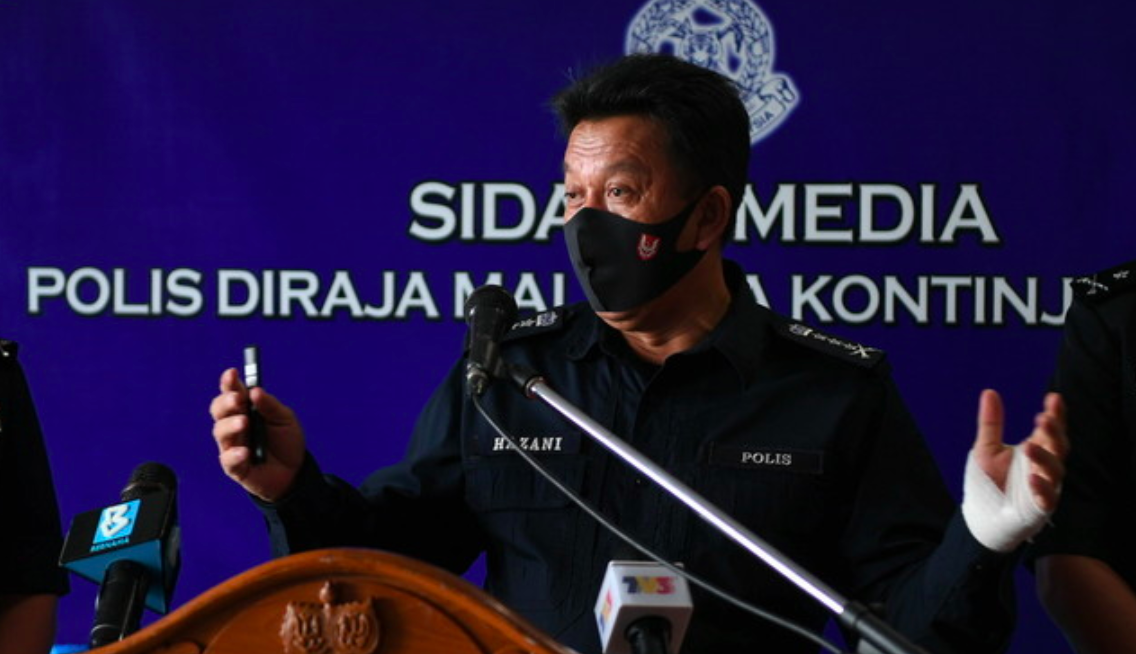 KOTA KINABALU: The seven Abu Sayyaf Group (ASG) militants who were arrested by Malaysian special forces during an operation in Pulau Timbang in Sandakan on August 18 which resulted in the killing of two of their comrades, might be charged in Sabah before being extradited to the Philippines.

State Police Commissioner Datuk Hazani Ghazali said they are still in discussion with the Philippines authorities, but said that Sabah might charge the suspects under the Immigration Act before extradition.

Hazani said police believed the seven suspects had other accomplices but might have fled following continuous operations against the remaining ASG members in Sabah.

Hazani also said that the seven suspects were believed to be part of a group planning a kidnapping in Sandakan.

The main masterminds have either been shot dead or nabbed in Beaufort district, and we believe the plan to kidnap estate owners in Sandakan has been put on hold for the time being, he said at a press conference at the state police headquarters in Kepayan on Wednesday.

Malaysian security forces on August 20 shot dead two ASG members during a firefight in a jungle at the Bornhill Palm Oil Estate in Pulau Timbang, Sandakan.

The incident happened around 5am when security forces came into contact with the two suspects, who had earlier ran and hid in the jungle during an operation two days earlier.

Meanwhile, Hazani reminded estate owners to do thorough background checks on foreign workers and ensure they have proper documents before hiring them.

We do not want anyone to take the opportunity to make Sabah as a safe haven for their illegal activities, he said, adding that a major integrated crackdown against illegal immigrants, cross-border criminals and other suspects will be conducted when the pandemic situation has improved.

The shooting incident on August 20 was the second between Malaysian security forces and Abu Sayyaf Group this year.