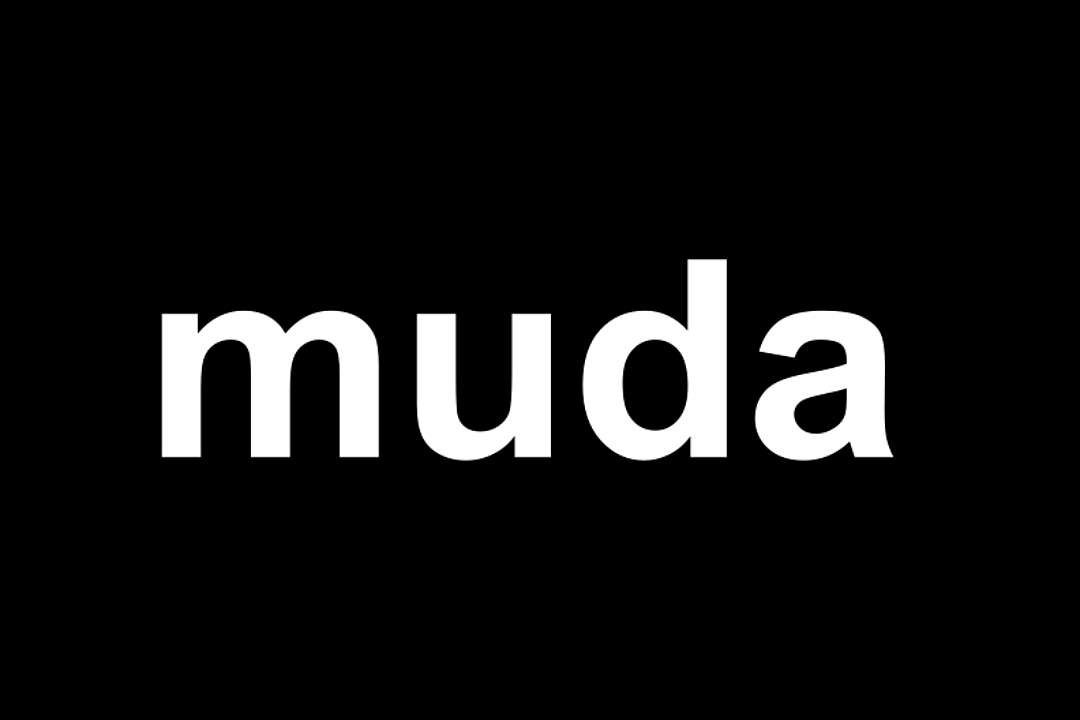 In a statement, Muda Sarawak executive committee said the state government, particularly the Ministry of Tourism, Creative Industry and Performing Arts, and the federal Ministry of Tourism, Arts and Culture should engage with local industry players and communities to obtain feedback in working together.

The statement was in response to a comment published on a news portal by a local artist Jolynn J Chin, a 27-year-old crossover pianist that was featured in America’s Got Talent, questioning the lack of airtime for music by local talents to be played on local radio and television stations.

This question is eye-opening for many, including us, why we are too focused on international songs and music, yet talented local artists are unable to get the exposure that they deserve here, said Muda Sarawak.

Other than Jolynn, the party said many Sarawak-born artists have made their mark on the international stage, including Alena Murang, Sada Borneo and Zee Avi who are recognised internationally.

This means that a lot of Sarawakians have the talents, but unfortunately, they still dont receive enough attention and support.

Other than the international and national ones, Muda Sarawak said there were also rising talents in the state, including those singing at bistros, restaurants, and other public spaces.

Some of them do have talents but they just need a little bit of push and support from various stakeholders, it added.

Through continuously supporting and empowering local talents, we can help preserve our traditional arts and musical instruments for decades to come.

On the other hand, we can demonstrate and show to the world our state’s uniqueness as had been done by many Sarawakians stated above.

Muda Sarawak said there were many media channels in Sarawak itself, such as local radios and government-owned media outlets such as Radio Televisyen Malaysia (RTM) and TV Sarawak (TVS).

To ensure that we dont lose the talents here in Sarawak, those media channels especially TVS need to prioritize and provide more coverage to the local talents in Sarawak.

Muda Sarawak said the government, as the key decision maker in the industry, needs to play a huge role providing equal platforms and empowering local talents, regardless of their backgrounds.