Road tax in Sarawak will not be standardised with Peninsula, says Wee 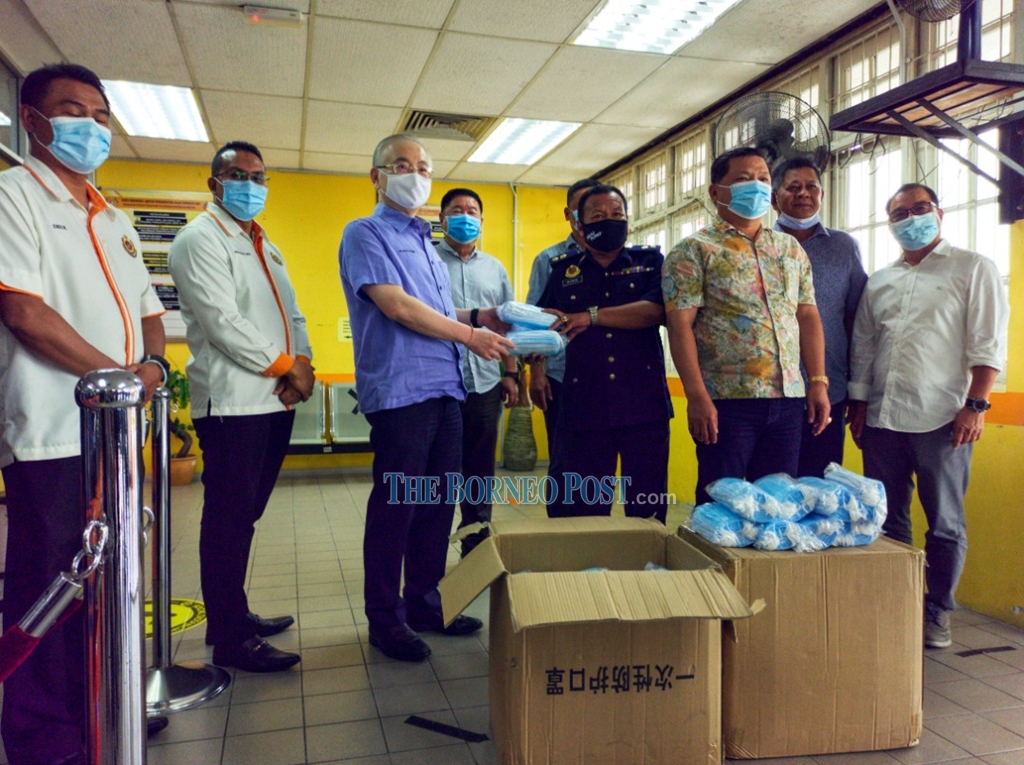 SIBU (Sept 17): Transport Minister Datuk Seri Dr Wee Ka Siong today assured Sarawakians that they will continue to enjoy the existing motor vehicle road tax rates as there are no plans to standardise them with the higher rates in Peninsula Malaysia.

He said a different road tax structure was implemented in Sarawak due to the local conditions and that the people had no reason to be worried that the federal government would increase the current rates.

We charge differently as compared with other states in Peninsula Malaysia. So, for Sarawak, we charge relatively low road tax, Wee told reporters after his working visit to Sibu Road Transport Department (JPJ) today.

In this regard, the minister cautioned that he did not wish to see this structure being abused by individuals from the Peninsula.

So, we dont want anyone from Peninsula just to abuse it. It happened in the past, (where) somebody drove a Porsche and used (it) in Peninsula but registered here (Sarawak). It is my duty to make sure that we stop all this nonsense.

As long as you are in Sarawak, you enjoy what is necessary; I mean this is your privilege but dont take it for granted you registered your car in Sarawak and used in Peninsula. It is grossly unfair.

For example, here you probably pay a couple of thousands (of Ringgit) but in Peninsula, for Porsche, some of them have to pay RM50,000. So, at least, close to 10 folds. So, they have to pay, he said.

On the request of Sibu folk for a direct Sibu-Singapore flight, Wee said the viability of the route must be assessed.

Prior to Covid-19 pandemic, he noted that there were some routes serviced by airlines but eventually had to be scrapped due to lack of passengers.

Most important whether it is viable. There were some routes they (airlines) flew, they eventually stopped because of the load factor.

If you dont have sufficient number of passengers so, they are going to stop (service those routes) after that. It is a commercial decision if you want to do it. I am talking about (the situation) pre-Covid-19, he said.

Road tax in Sarawak will not be standardised with Peninsula, says Wee Borneo Post Online.