Sarawak, Sabah should think as a country to gain greater autonomy, says academician 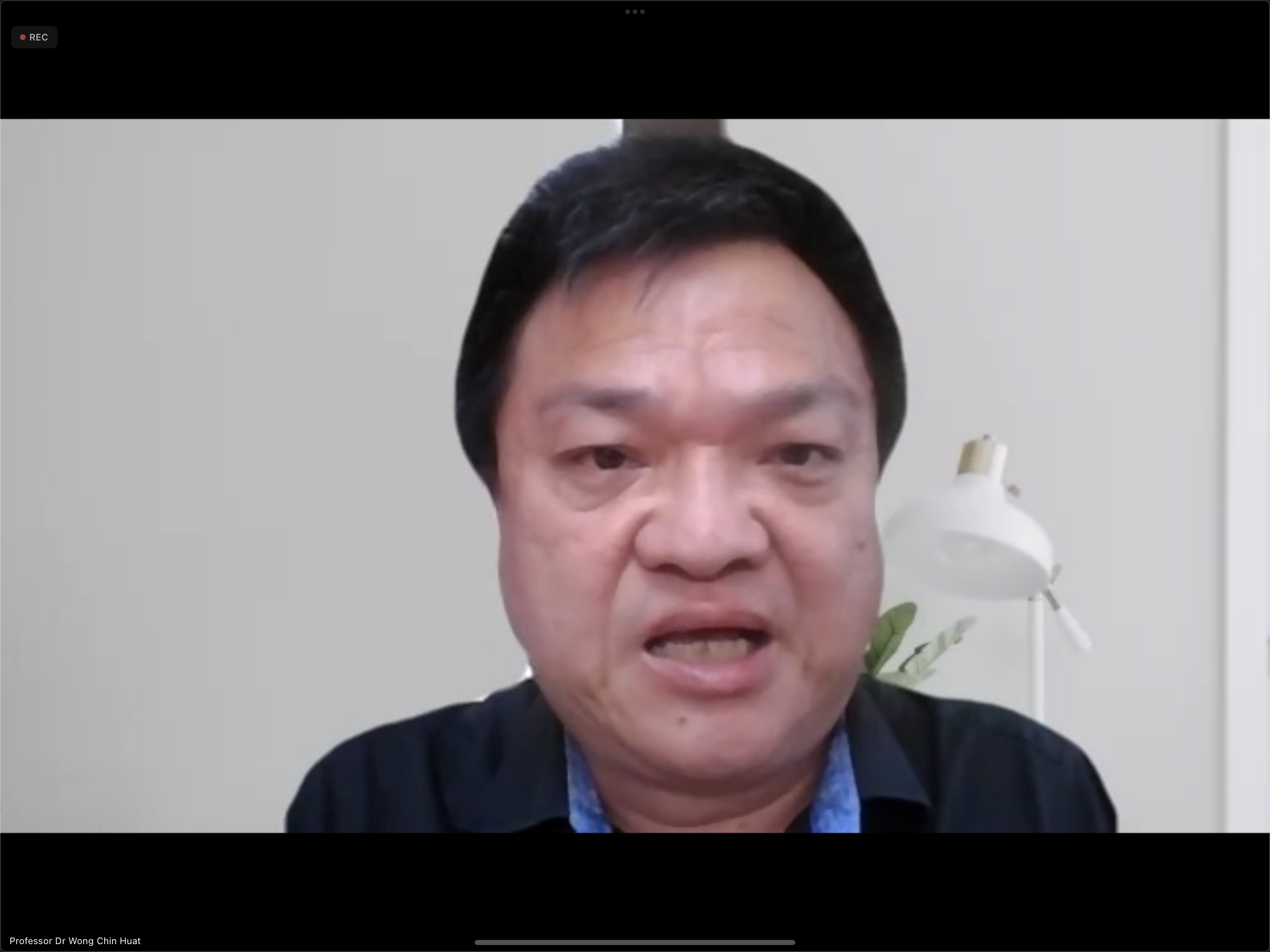 Wong speaking during his talk on A Decentralised Malaysia for Sarawak at the TSI Leadership Programme which was held via Zoom.

KUCHING (Nov 22): The time is now for Sarawak and Sabah to think of themselves as a country if the two Bornean states want to achieve greater autonomy, said Prof Dr Wong Chin Huat.

Wong, a political scientist at Jeffrey Sachs Centre on Sustainable Development, Sunway University, said Sarawak and Sabah should consider a route map focusing on internal democratisation and decentralisation as both are huge states.

My Sabahan friend, Tuaran MP Datuk Seri Wilfred Madius Tangau, always reminds me that the mainland of Malaysia is in Borneo because they have 60 per cent of the land.

You (Sarawak and Sabah) are huge and more diverse than Malaya so you need to think of yourselves as a country, he explained during his talk on A Decentralised Malaysia for Sarawak at the The Sarawak Initiatives (TSI) Leadership Programme held via Zoom yesterday.

He also proposed that the route map includes the setting up of the Inter-Governmental Committee (IGC) 2.0.

The first one was formed consisting of representatives of the British government, Malayan government, Sarawak and North Borneo (to draw up the special safeguards for the two states).

Today, if we need IGC 2.0, it should be with the federal government, the regional governments of Sarawak and Sabah as well as the 11 Malayan states. You should not really treat Malaya as a single and let Putrajaya speak for 11 states against your best interest.

On internal decentralisation, Wong said Sarawak and Sabah ought to start thinking about their divisions as second-tier governments which is semi comparable to the Malayan states.

This is because when you think about divisions, your divisions are headed by Residents, and Resident was the title given to the highest, top British administrators for the Federated Malay States namely Perak, Selangor, Pahang and Negeri Sembilan. Your divisions were compared to our states.

Why should they (divisions) today be run from Kuching? They should have their elected government and its important for you not to think about local government elections at the district level because it may not be financially viable, he said.

He said when this is brought up, it would assure the federal government that both East Malaysian states are not going to go for independence because the powers get trickle-up.

He also said that divisions are important for Sarawak and Sabah in view that the society under these two states are so diverse.

If you draw your division boundary, respecting those groups, you allow preservation of your heritage.

We can even give constitutional power on land, linguistic and cultural matters to the divisions, he added.

He pointed out that in order to have decentralisation, both Sarawak and Sabah need to get Malayan states to be on their side.

Sarawak and Sabah cannot get what they want in autonomy without getting Malayan states to join in the demand for decentralisation for the whole of Malaysia.

What you need to do is to make sure that you always have more than the Malayan states. You need an elected senate and, ultimately, you need to have more power devoted to your states.

However, you need to be prepared that Malayan states would say that if you were to get more power back to your states and you control your education, healthcare and so on, then maybe your Dewan Rakyat representation need to be equal to us and no longer have more seats than you warrant, he added.