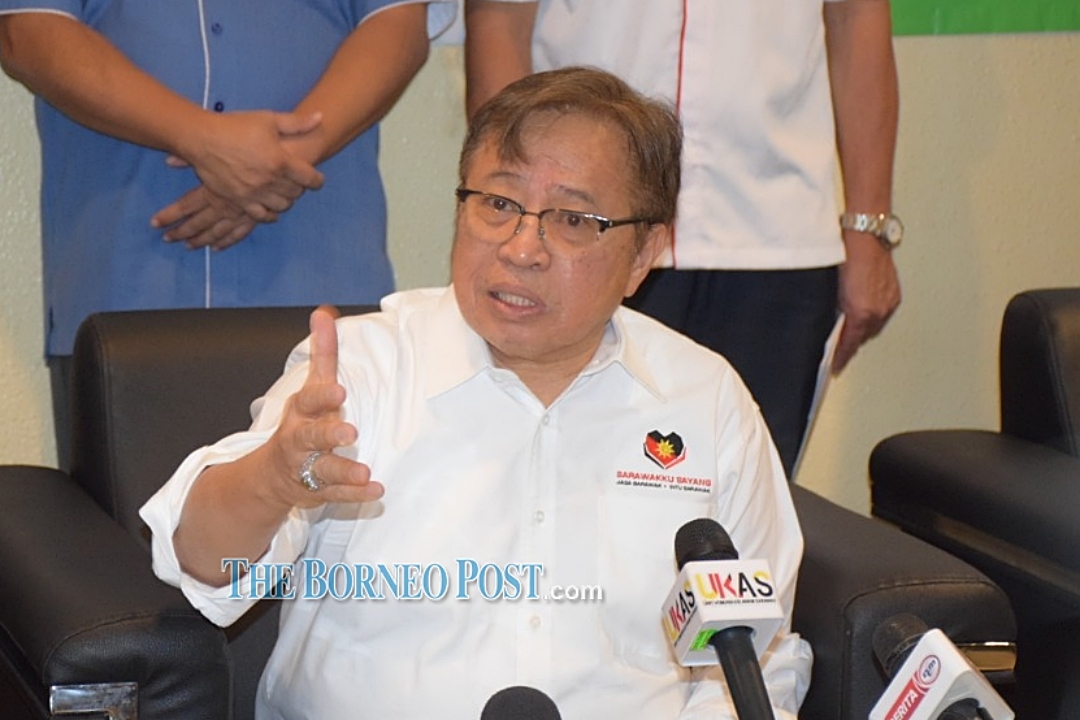 Abang Johari said what is important for Sarawak is to have a stable government to continue its efforts to fight Covid-19 through the national immunisation programme. – File photo

In fact, Chief Minister Datuk Patinggi Abang Johari Tun Openg said Sarawak was grateful because its elected representatives have been re-appointed as ministers and deputy ministers in the Cabinet.

What is important for Sarawak is to have a stable government to continue its efforts to fight Covid-19 through the national immunisation programme, he said.

Abang Johari said this to reporters after officiating the Oil and Gas Academy and Palm and Agriculture Academy of the Centre of Technical Excellence Sarawak (Centexs) Mukah Campus here today.

Yesterday, the Prime Minister announced the list of his results-oriented Cabinet line-up which comprised 31 ministers, including four senior ministers, who as a management team will work together with the people.

Four elected representatives from Sarawak were appointed as full ministers while six others as deputy ministers in the new Federal Cabinet line-up.

We (Sarawak government) will give an incentive (to Bonnie) but the amount will be determined later. Apart from that, the Malaysian government also provides incentives for national athletes, he said. – Bernama