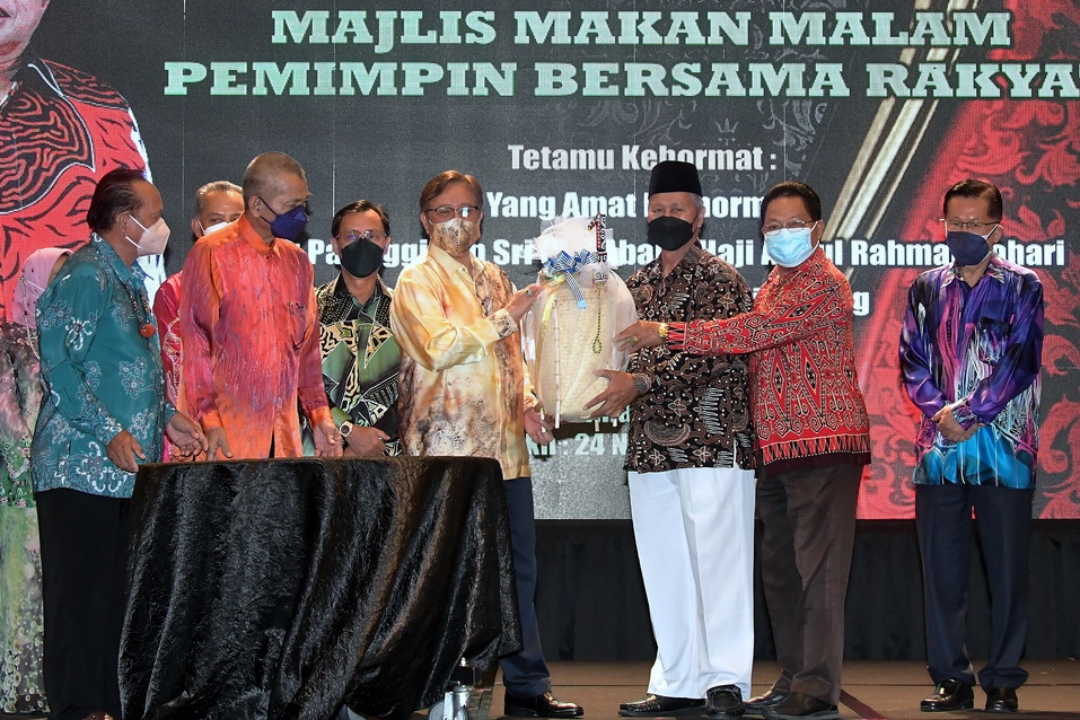 Insya Allah, we will retain (the five assemblymen) so that the team could assist me in the larger team in GPS, he said when speaking at a Leader With the People dinner here tonight.

When asked by reporters after the event, on the fate of two more incumbents in Miri Division, namely Telang Usan and Mulu, Abang Johari hinted he would be making an announcement in his visit to Mulu tomorrow. – Bernama