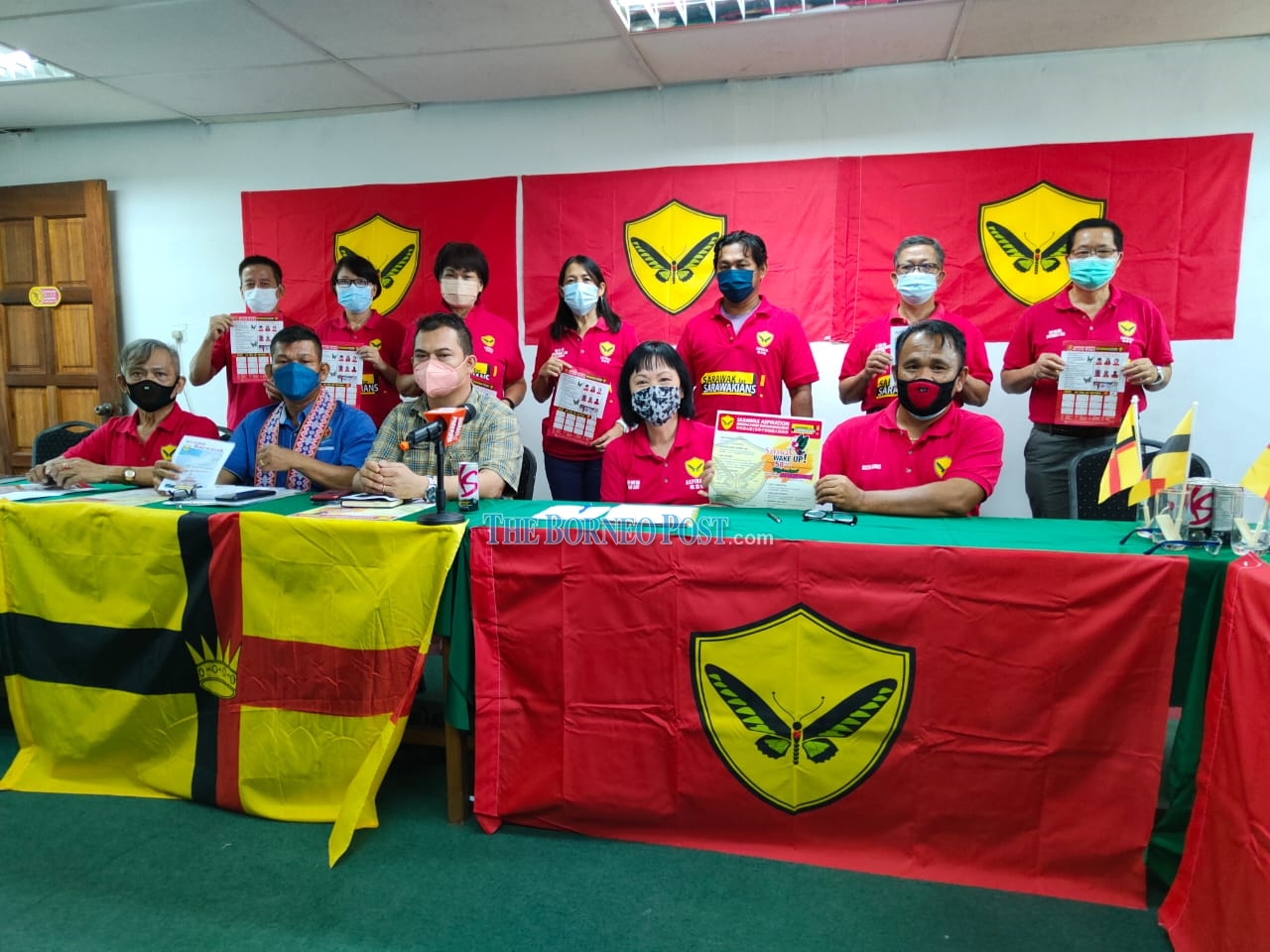 SIBU (Nov 22): The political temperature is rising ahead of the 12th State Election as Parti Bansa Dayak Sarawak Baru (PBDSB) is eyeing to contest in 38 seats, while Sarawak Peoples Aspiration Party (Aspirasi) is targeting to contest in 20 seats.

In a joint press conference here today, both parties, working under the common political alliance – Gasak, assured the people that they will be delivering a good fight to the Gabungan Parti Sarawak (GPS) coalition.

“We want to make a breakthrough in all the seats that we contest,” said Aspirasi president Lina Soo.

Soo said Gasak would want to contest in all 82 seats if possible, provided that other non-GPS parties, non-national or non Malaya-based parties are willing to work with them.

“Of course, we are still open to (working with) other non-GPS parties, non-national or non Malaya-based parties like Parti Tenaga Rakyat Sarawak (Teras).

“In politics anything can happen. Nothing is impossible. There is no permanent friends or enemies,” she added.

Noting that Aspirasi has not announced all of their candidates, Soo said the seats that the party will be contesting are mostly the urban and sub-urban seats.

As for PBDSB, its secretary-general Julius Enchana did not discount the possibility of PBDSB contesting in other mixed seats besides the 38 Dayak seats, if they received enough support in these seats.

Julius also said Lingga Atok will be up against Datuk Patinggi Tan Sri Abang Johari Tun Openg, should the Chief Minister decides to contest in Gedong.

Asked on Ngemah, Julius said it has been announced earlier that the party will field Leo Bunsu there.