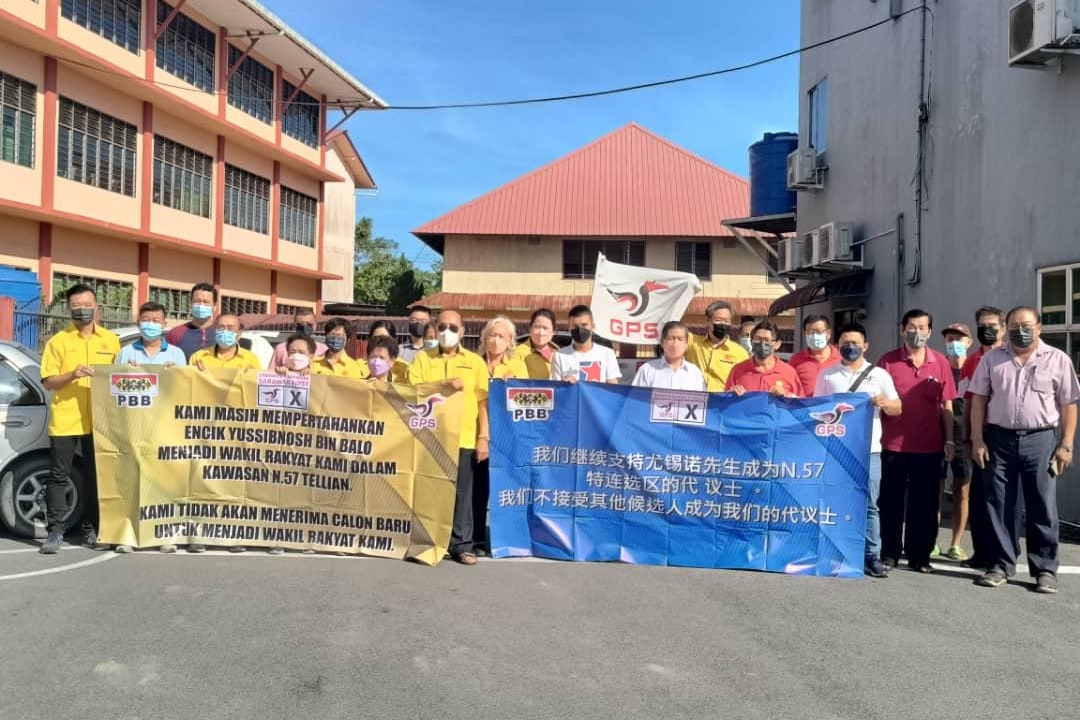 The Mukah Chinese community expresses their support for Yussibnosh to defend the Telian state seat.

Issued to Utusan Borneo, the statement said the group will not accept any other candidate or new face for the Telian state seat.

We only want Yussibnosh Balo to be retained for the seat, no one else, said the statement. 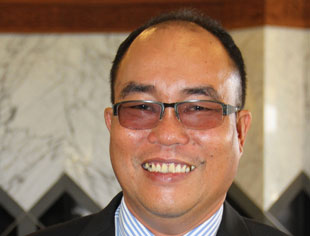 The Chinese community leaders have also printed banners and posters to express their full support for Yussibnosh Balo.

In the last state election in 2016, Yussibnosh garnered 5,087 votes to beat his sole challenger, Asini @ Hasni Yahya from Parti Keadilan Rakyat (PKR), who managed only 666 votes.