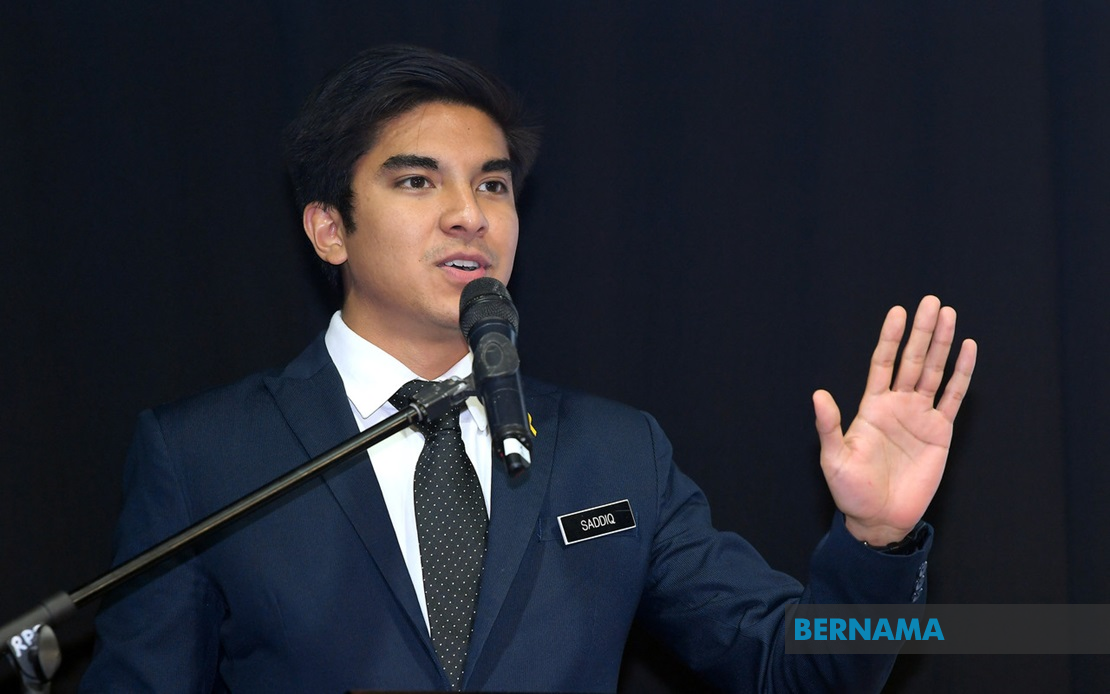 His team had tonight notified the media that he has been summoned to be present at the Sessions Court in Kuala Lumpur tomorrow morning following an investigation by the Malaysian Anti-Corruption Commission.

In a brief message about his court appearance tomorrow, Syed Saddiq on Twitter wrote that the truth will always prevail.

Berani kerana benar. It is in moments like this that I am reminded why I joined Politics. Truth will always prevail.

In the same tweet, Syed Saddiq included a brief video clip where he claimed to have been threatened multiple times with prosecution in court if he refused to join Perikatan Nasional.

Its already been more than a year I was threatened to be charged if I do not join Perikatan Nasional.

Each time there is an important vote in Parliament, the threats will come in July, December, January and now a week before Parliament sits, he said in the clip measuring 53 seconds, referring to the five-day Dewan Rakyat special sitting that will start next Monday.

Insisting that those who do right need no fear, Syed Saddiq said: I will never sell my soul and principles to Perikatan Nasional.

He concluded the video clip by firmly reiterating his belief that the truth will prevail and that he would rather go to court than join the ruling coalition.

In his video clip, he is seen wearing a shirt saying Posisi bukan untuk korupsi, which roughly means positions are not for corruption.

Syed Saddiq was formerly the youth and sports minister from July 2018 to February 2020, making him the youngest Cabinet member in Malayisan history. He was appointed when he was 25 years old and will turn 28 this December.

Syed Saddiq is the MP for Muar, and also the president and co-founder of the Malaysian United Democratic Alliance (Muda) party that has been waiting for the government to approve its registration as a political party.

In January, the Registrar of Societies (RoS) rejected Mudas September 2020 application to be registered as a political party. Muda has since filed two lawsuits against the RoS and the home minister to seek official recognition as a party. The latest suit is scheduled to be heard on August 12.

In a statement released on Twitter tonight, Muda secretary-general Amir Abd Hadi confirmed that Syed Saddiq would be charged in court tomorrow.

According to Amir, it is related to the withdrawal of funds for Covid-19 aid and Hari Raya last year. But he asserted that the alleged funds had never entered Syed Saddiqs bank account.

Amir claimed that the prosecution is political in nature and pointed to its speed.

He also alleged that this matter was used to exert pressure on Syed Saddiq to switch his support to the government in Parliament, such as voting to change the Dewan Rakyat Speaker, before the Budget 2021 vote last year, and now when Parliament is due to reconvene next week.

Amir said Syed Saddiq is adamant on not backing the government, despite the pressure.

Amir insisted there is evidence to back his assertions and that these will be presented in court. – MalayMail