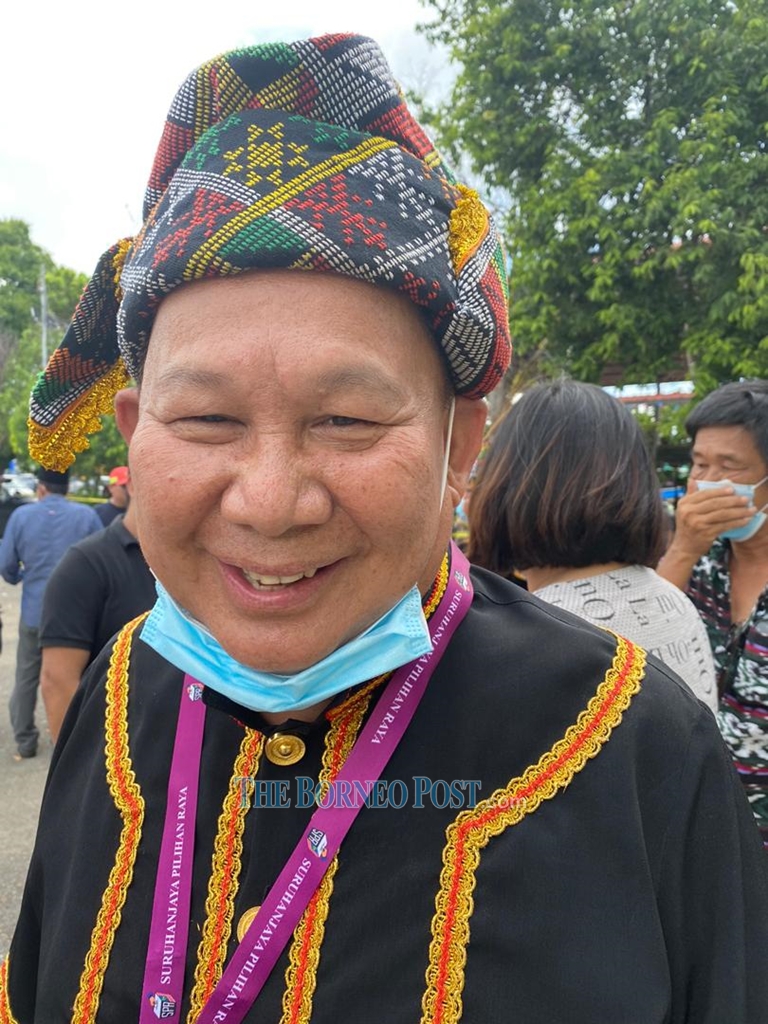 The more the merrier, said Juil, 61, when asked of his prospect in the eight-way tie.

This is a new state constituency and we may not know the strength of every candidate. Everyone wants to try their luck. So, let the people decide but with the good track record and strong support that Parti Warisan enjoy, Im confident.

Juil said he would focus on developing Limbahau if given the mandate, especially on human capital and education.

Towards this end, he thanked Warisans top leadership for giving him the chance to contest.

Ive been involved in politics for around 25 years, helping from behind the scenes. Finally, I have the chance to contest the election and I will do my utmost best, he added.