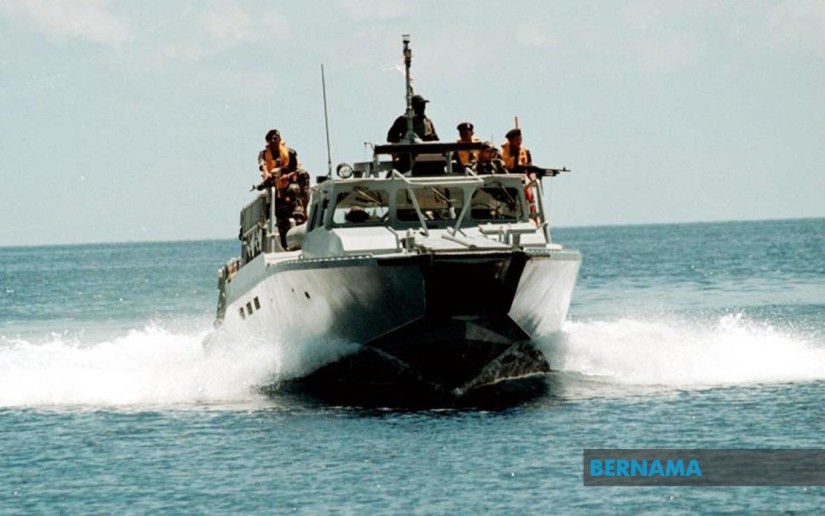 TAWAU (May 11): Sabah police today stressed that the extension of the curfew from 6pm to 6am until May 25 only involves the waters off seven districts in the Eastern Sabah Security Zone (ESSZone).

There is no issue that all residents in the ESSZone districts are under curfew and required to be at home, he said in a statement here today.

In the meantime, Jauteh said a police report was received regarding the viral infectious infographic and an investigation was conducted in accordance with Section 505 (b) of the Penal Code together with Section 233 (1) of the Communications and Multimedia Act 1998.

He also advised members of the public against sharing or spreading any unverified and false news.

The curfew was first enforced on July 16, 2014, involving areas located three nautical miles from the coast along Sandakan waters through Kinabatangan, Lahad Datu, Kunak, Semporna to Tawau, to prevent terrorist groups or cross-border criminals from entering the countrys waters to commit crimes such as kidnapping. – Bernama