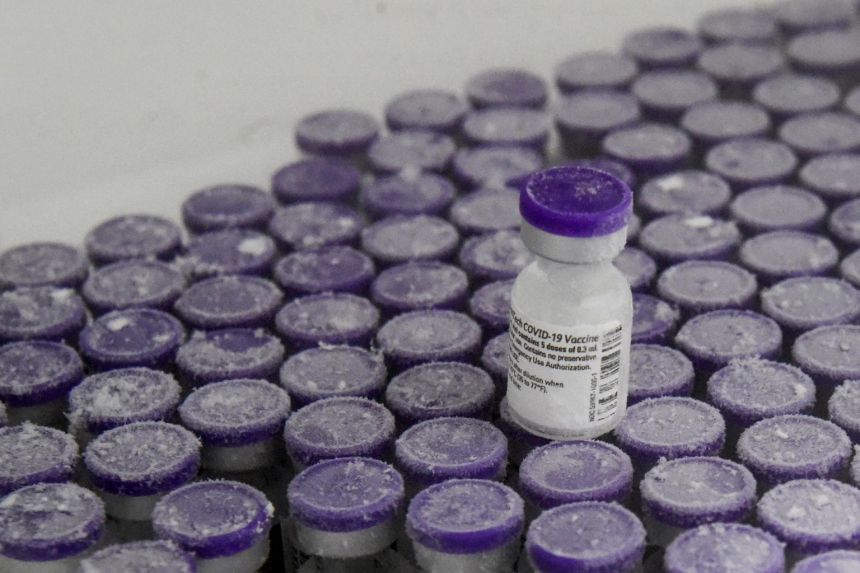 KOTA KINABALU (Aug 27): The dip in Sabahs vaccination rate was due to a supply shortage, particularly of the Pfizer-BioNTech, which caused thousands of appointments for second doses to be rescheduled, said Datuk Seri Masidi Manjun.

Production problem and affecting nearly the whole world, he said when asked about the supply problem here.

He said that the state vaccination centres have been rationing their vaccines as supplies came in phases, but that the latest batch of 515,150 doses of vaccines came in this week, including 351,150 from Pfizer.

The vaccines arrived at different times this week, some last minute, he said when asked about the rescheduling of appointments at the Sabah International Convention Centre (SICC) vaccination centre here.

Many who came for their second dose of vaccines were turned away despite having appointments.

A notice from the SICC vaccination centre was being spread, informing those turning up for the second dose of Pfizer starting today till September 3, that they will only be available for appointments before 12pm.

Any appointments after 12pm will be rescheduled for their 2nd dose between 3rd Sept and10th Sept.

And as for 2nd dose appointments scheduled on the 28 Aug-2 Sept (Pfizer) they too will be rescheduled for their 2nd dose between 3rd Sept-10th Sept, said the message.

The state has been facing a shortage of vaccine supply, disrupting their momentum and forcing centres to ration their supplies.

We have Sinovac now, so we are giving out first doses as usual. But we dont have enough for second doses. We can resume when more supply arrives. Hopefully soon, said a source, adding that the second dose could be delayed as long as it was administered within two months of the first dose.

The source from a vaccination centre said that many other vaccination centres were facing similar problems with consistent supplies from Peninsular Malaysia, causing the state to delay thousands of second doses.

The state has recorded the highest number of cumulative cases in the country, after Selangor and Kuala Lumpur, but is now recording the second highest number of cases per day. As of yesterday it has 134,517 cases compared to Selangors 579,732.

Today, Sabah recorded 3,010 cases, second only to Selangors 5,920. In contrast, it has the lowest vaccination rate by far out of all the states, at 35 per cent compared to Kelantans 41 per cent and the national average of 60 per cent. The Klang Valley and Sarawak are at 87 and 86 per cent respectively.

The challenge the state faces aside from a larger population that is spread over a bigger land mass, is a sizeable unregistered migrant population.

The government has introduced several measures to speed up vaccination as cases continue to soar including walk-in vaccinations and incentivising the private sector to purchase vaccines on their own. – MalayMail