Swaks ruling for only the vaccinated to enter premises for greater good, says DAP man 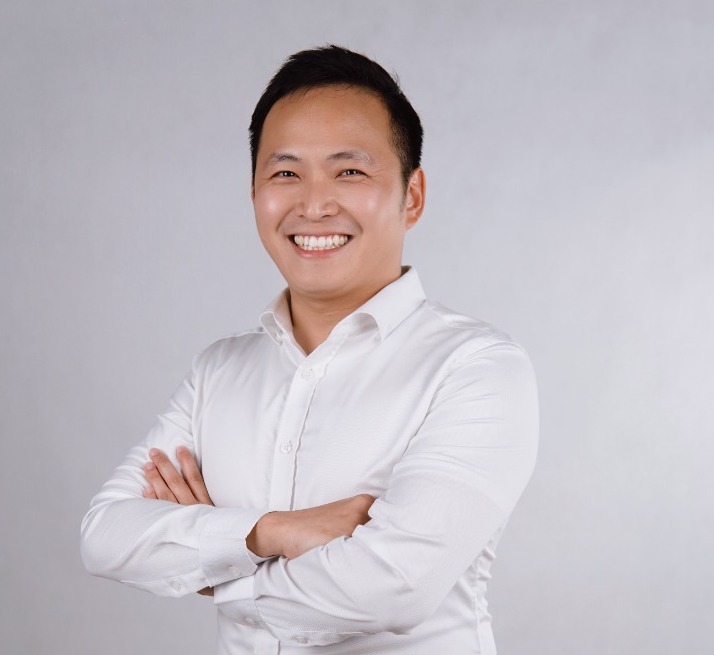 “There is no difference to the patrons when allowing vaccinated or non-vaccinated individuals into the premises. However, the whole exercise is not so much on curbing the spread of Covid-19 but more on raising awareness and also getting people to get themselves vaccinated,” he said when contacted today.

Kong was reacting to a plan by certain Peninsula-based groups to embark on a class action suit against Covid-19 vaccine mandates and looking for potential plaintiffs.

The Sarawak government had announced on Monday that only individuals who have been fully vaccinated against Covid-19 are allowed to work or enter any business premises in the state, with exceptions given to those who have had one dose of the vaccine until the end of the month.

Kong pointed out while the Federal Constitution provides for each individual’s fundamental rights, it must be remembered that such rights can be exercised provided they do not harm or jeopardise the rights of others.

He cited an example where one may have freedom of speech but that does not include uttering anything which is defamatory.

“I believe the latest move is not intended to interfere with each individual’s rights but instead for the benefit and general well-being of all Sarawakians, he said.

“That being said, the move should be put on hold for the time being until youths are allowed to be vaccinated as well.

On the move by the Peninsula-based groups coordinated by lawyer SP Chanravathane to sue the government for the vaccine mandates, Kong said she is free to do so.

“She is entitled to her opinion and choice to file any civil suit if any,” he said.

SP Chanravathane’s law firm is said to be in the process of canvassing for plaintiffs to file a class action suit against the governments implementing Covid-19 vaccine mandates in certain sectors and areas.

Malaysiakini reported the effort is being conducted through a public Telegram channel.