RM925 mln of funds related to 1MDB has been returned MOF 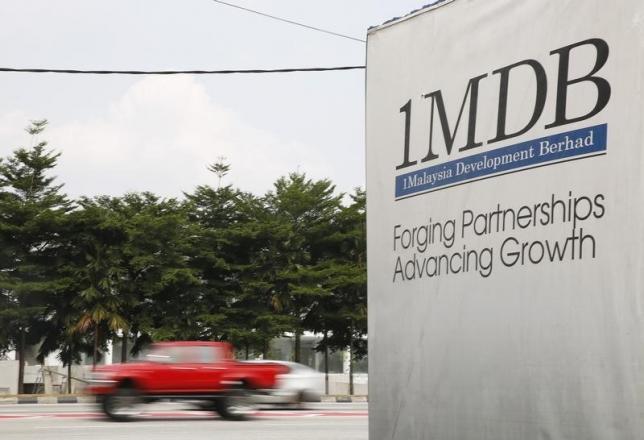 The funds recovered were in various currencies of different denominations. File Photo

KUALA LUMPUR: A total of RM925.1 million of 1MDB-related money has been returned to the government to-date, said Finance Minister Lim Guan Eng.

In a statement today, he said the funds recovered were in various currencies of different denominations.

Lim said RM805.8 million of the funds were returned from the United States, of which RM567.8 million were from the Park Lane Hotel, Manhattan and RM238 million from Red Granite Pictures.

He added that RM92.3 million of the funds recovered were from Singapore and RM27 million were recovered locally, of which RM6.1 million were from the 1MDB Foundation and RM20.9 million from the company itself.

This is the result of the efforts made by the authorities, including the Malaysian Anti-Corruption Commission, the Royal Malaysia Police, the Attorney-Generals Chambers and the cooperation with foreign authorities.

Efforts to recover the funds will continue to repay 1MDBs debts amounting to RM51 billion, he said, adding that the amount included future interest payments guaranteed by the federal government. – Bernama