RM221 mln worth of jihad drugs seized at Port Klang 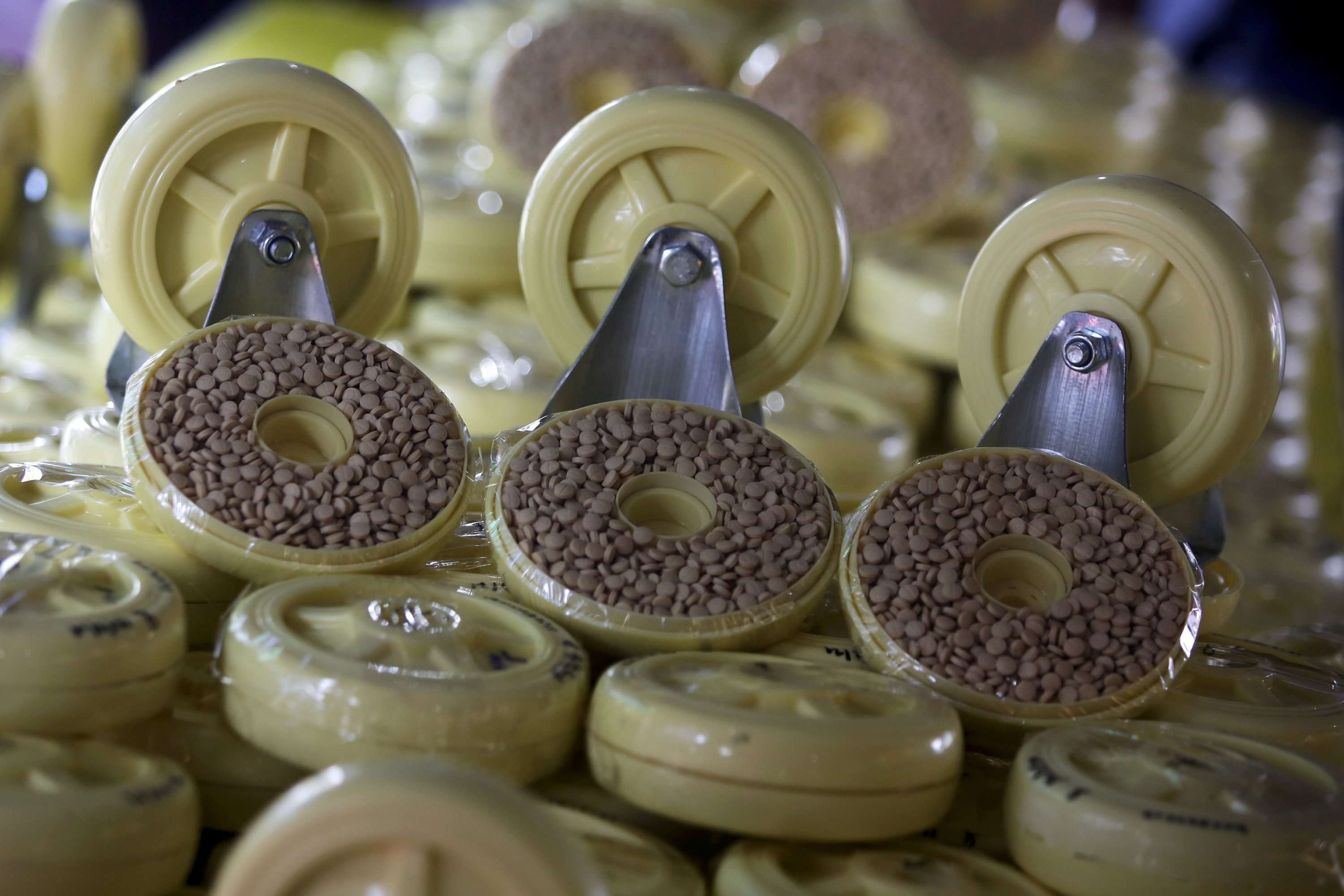 Captagon pills are usually used by Daesh militants in Syria to give them courage. Bernama file photo

Acting on the information, he said the NCID had detected a container ship that came into a dock at the West Port here last Sunday with one of the containers, which was declared as containing aluminium floor spring, was meant to be transferred to another ship heading to Singapore on Tuesday (April 6).

The drugs were found after the scanning of the container showed suspicious images of the pills inside the aluminium floor spring.

Thedrugs were transported from the Middle East and were in transit at Port Klang before heading to West Asian countries to meet the market demand there, he told a press conference here today.

Razarudin, however, said that no arrest was made during the operation and that the NCID and the GDNC will continue to work together to take down the drug ring.

He said the Captagon pill was initially used to increase muscle strength in Germany in the 1960s but was banned in the United States and Europe in the 1980s after it was categorised as a drug.

The pill, which contains amphetamine andfenethylline, is usually used by Daesh militants in Syria to give them courage, he said.

We dont want Malaysia to be a transit country for the drug.

So far,the drug has not entered the Malaysian market and we want to keep it that way, he added. Bernama